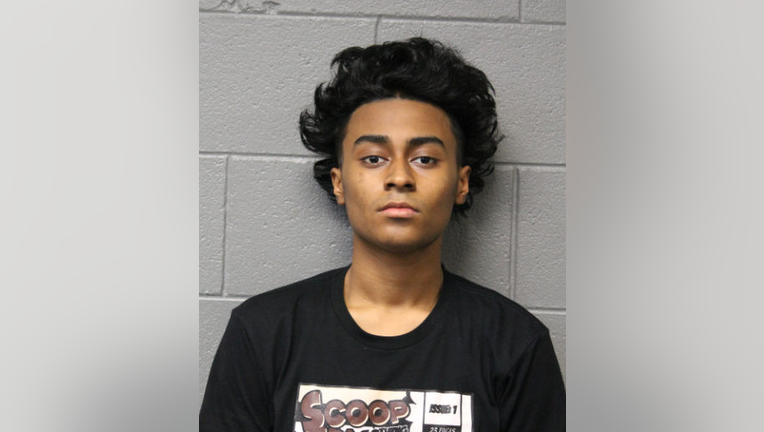 CHICAGO - An 18-year-old Maywood man has been charged with attempting to carjack a man in Chicago's South Commons neighborhood.

Chicago police said on Tuesday, Kody Velazquez-Brand, with a weapon, attempted to carjack a 56-year-old man in the 2700 block of South Prairie.

Unsuccessful, the 18-year-old was arrested moment later without incident in the 100 block of East 25th Street, police said.

He is now facing one felony count of aggravated attempted vehicular hijacking with a weapon, according to police.

Velazquez-Brand is due in central bond court on Thursday.