CHICAGO - A 19-year-old man has been charged in connection with the murder of a 17-year-old in West Garfield Park last year.

Eugene Burns, 19, was arrested on Tuesday in the 10000 block of West O'Hare by Chicago police and members of the Great Lakes Regional Fugutive Task Force.

Authorities identified Burns as a participant in the shooting death of a 17-year-old boy on September 3, 2020 in the 4400 block of West Jackson Boulevard, police said.

Burns was also identified as one of the offenders who forcibly entered a home in the 5200 block of West Van Buren and assaulted three people on March 13. The victims included a 57-year-old female, a 60-year-old males and a 63-year-old male. A dog was also shot and injured in the attack, according to police. 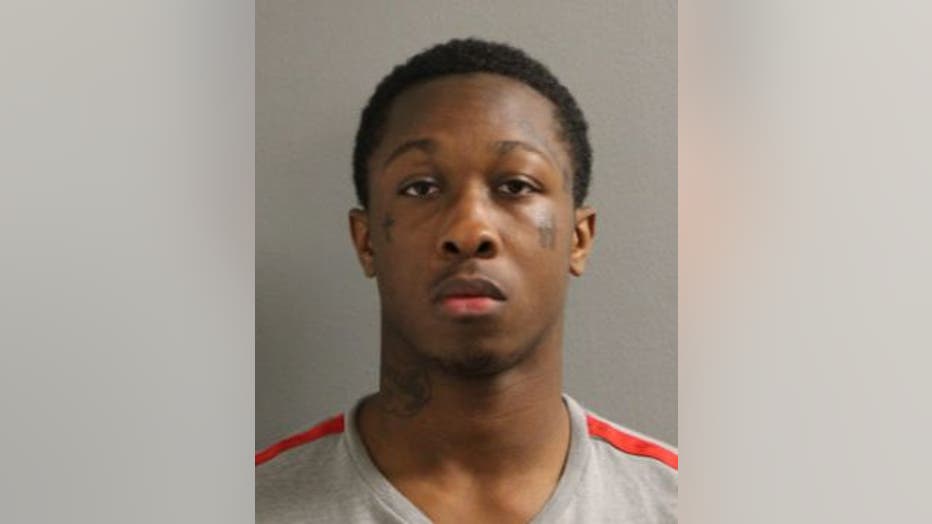 He appeared in court Thursday, where he was ordered held without bail on the murder charge and issued $1 million bail for the home invasion offense. He is due back in court July 13.