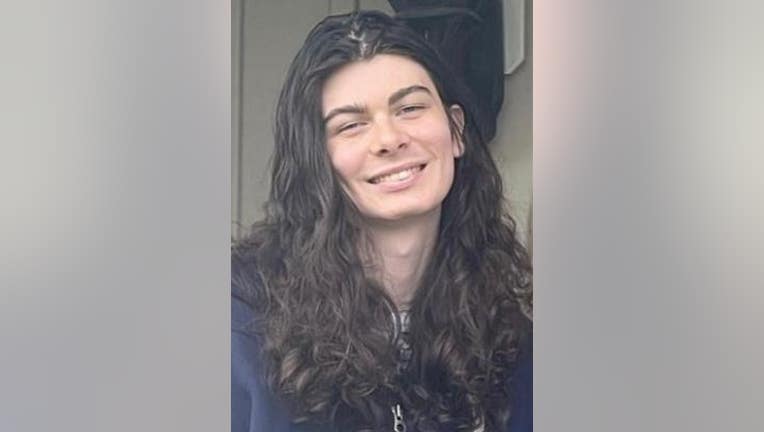 CHICAGO - Police are asking for the public's help in locating a 19-year-old who was reported missing over the weekend from the Hyde Park neighborhood.

Christopher Perry was last seen Friday in the 5400 block of South Ridgewood Court, according to a CPD missing person alert.