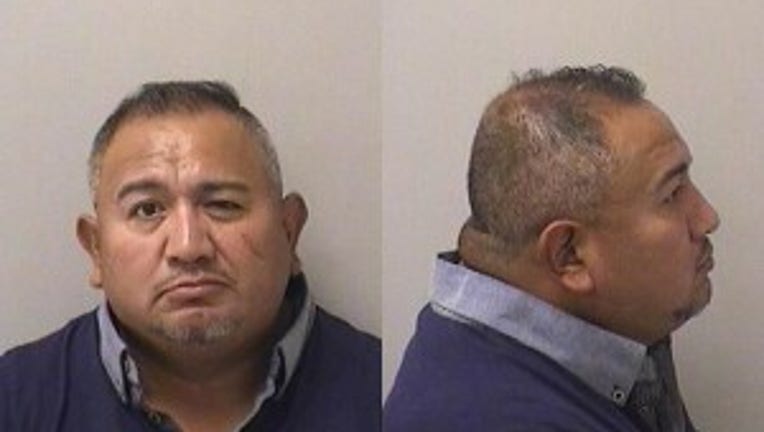 ELGIN, Ill. - A northwest suburban man has been charged with uploading child pornography to a social media site earlier this year.

Chavez-Hernandez, who lives in Elgin, is accused of uploading multiple videos of “child sexual assault/abuse material” to social media from his cellphone on March 10, prosecutors said.

Elgin police opened an investigation after being tipped off by the National Center for Missing and Exploited Children, which was notified about the videos by Facebook, according to the state’s attorney’s office.

Detectives took Chavez-Hernandez into custody Sunday and he was ordered held on $1 million bail during a hearing Monday, prosecutors said. His next court date is scheduled for Friday.

He remains in custody at the Kane County Adult Justice Center, according to Kane County sheriff’s office detainee records.