Around 3:18 a.m., Highland police responded to the Pilot Travel Center located at 8150 Indianapolis Blvd. for a report of an armed robbery.

The store employees told police that two men entered the business, produced a handgun and stole an unknown amount of money from the cash register. 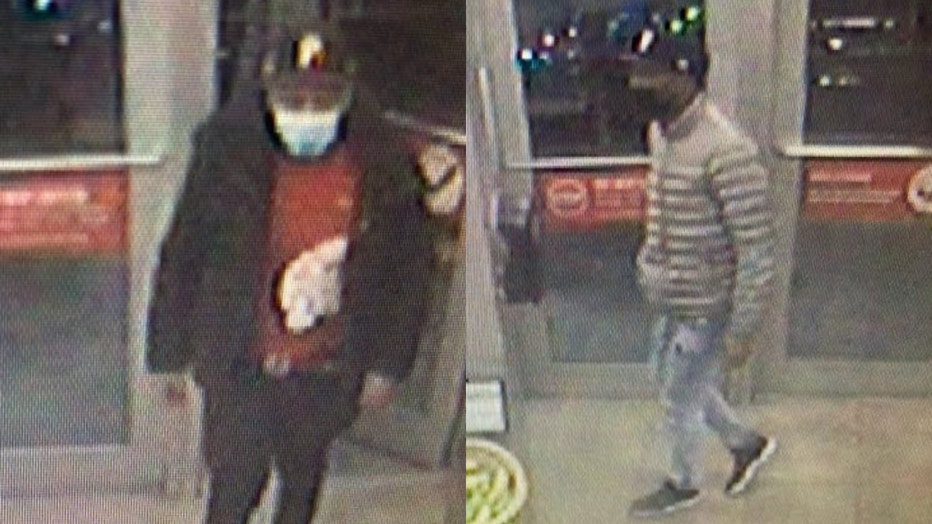 The two men then fled the scene in a black passenger car, possibly a Nissan, which had false plates attached to it.

Neither of the store employees were injured.

If anyone recognizes the men, they are asked to contact the Highland Police Department at 219-972-5071 or email jhildenbrand@highland.in.g.