CHICAGO (Sun-Times Media Wire) - Two men have been charged after an exchange of gunfire with an off-duty Chicago Police sergeant left one of the men wounded Sunday evening in the Northwest Side Albany Park neighborhood.

About 7:30 p.m. Sunday, the Town Hall District sergeant was walking with several friends in the 4500 block of North Kedzie when Brieto-Solano and Ramirez pulled up in a dark-colored vehicle and an argument ensued, police said.

Neither the sergeant nor his friends were injured in the exchange of gunfire, police said.

A short time later, Brieto-Solano showed up at Swedish Covenant Hospital with a gunshot wound to his head, police said. His injuries were not thought to be life-threatening. Investigators later determined he was involved in the shooting with the off-duty sergeant. While Brieto-Solano was being admitted into the hospital, Ramirez hid a gun in the parking lot, which was later recovered during a search of the area.

The incident is the fourth police-involved shooting so far in 2017.

The officer will be placed on routine administrative duties for 30 days, according to police, and the Independent Police Review Authority will conduct a use of force investigation of the incident.

Brieto-Solano and Ramirez, who both live in the 2700 block of North Major, are due back in court Feb. 7. 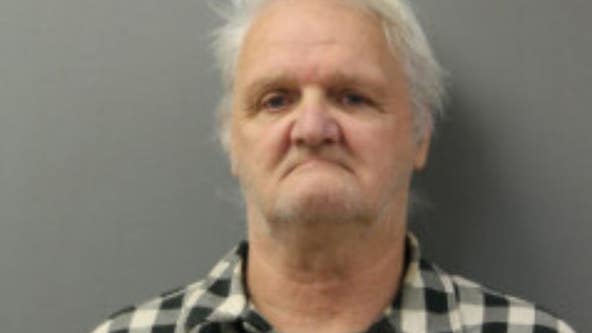