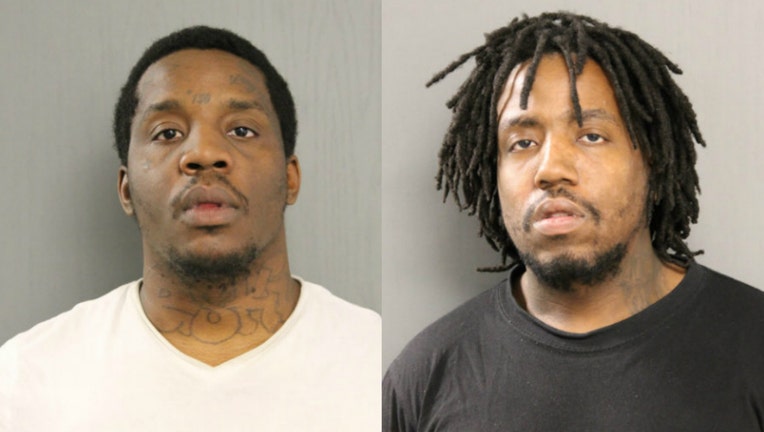 Lamonte Powell, 27, of South Shore, faces a felony charge of battery to a police officer and misdemeanor counts of driving on a suspending license and fleeing and eluding, Chicago police said.

Police said officers stopped a black Dodge Charger about 12:50 a.m. near the intersection of 98th and Wallace streets when it suddenly took off, striking an officer as it fled. The officer was taken to a hospital in good condition.

The Dodge continued about three miles north to the 7600 block of South Lowe Avenue, where it crashed into a squad car, police said. They tried to run from the scene but were quickly taken into custody.

Both men were released after posting bond and Powell was given court ordered electric monitoring, according to Cook County court records.

They are both due back in court Feb. 20.