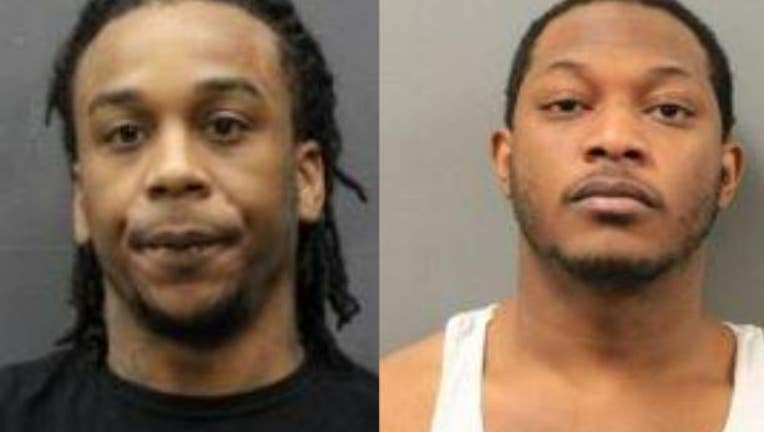 At about 4:38 p.m. on June 19, 2021, Illinois State Police District Chicago responded to a local police department to investigate an expressway shooting that took place on June 18, 2021 in Maywood.

A victim vehicle was struck by gunfire while traveling in an area near the offending vehicle.

The driver and passenger of the victim vehicle did not sustain any injuries.

During an investigation, ISP arrested Kewon D. Smith, 30, of Chicago, for aggravated discharge of a firearm.

On Feb. 24, the Cook County State's Attorney's Office approved two counts of aggravated discharge of a firearm against Smith. He was taken into custody and has since been released.

When Troopers arrived, they located an unresponsive victim with a gunshot wound inside the vehicle.

The victim was transported to the hospital, where he was pronounced dead.

On Feb. 28, Dixon was taken into custody at his residence and was charged accordingly.

Dixon remains in custody at the Cook County Jail, where he awaits bond hearing.