According to Chicago police, John Carlos Fuentes, 23 and Michael Quinones, 33, were arrested less than 30 minutes after attempting to carjack a 35-year-old man in the 4000 block of North Lawler Avenue.

The pair were arrested in the 5100 block of West Irving Park Road just before 8:45 p.m., police said. 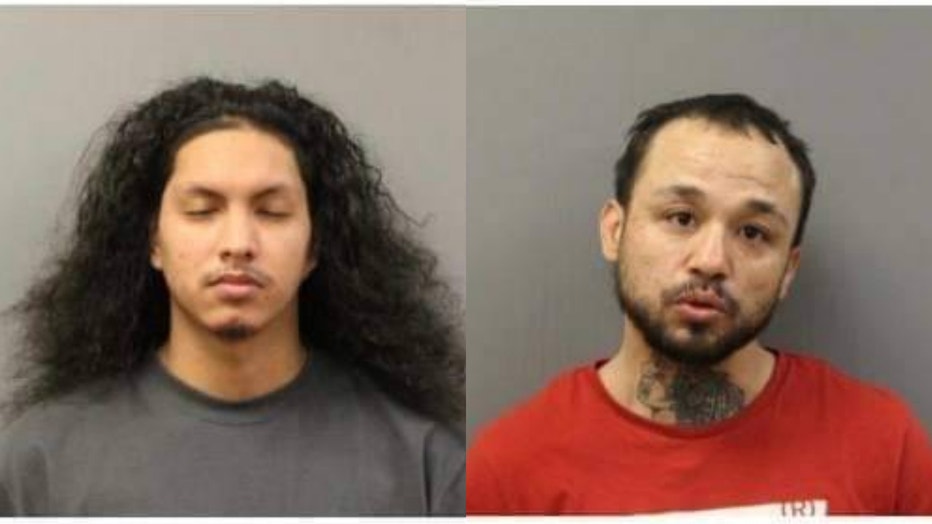 Both are due in central bond court Wednesday.