Chicago police are warning residents about a pair of armed robberies reported Sunday on the Northwest Side.

A man was shot and critically wounded Sunday night in the Portage Park neighborhood on Chicago's Northwest Side.

Multiple cars were stolen from a car dealership on Chicago's Northwest Side in the Portage Park neighborhood early Saturday. 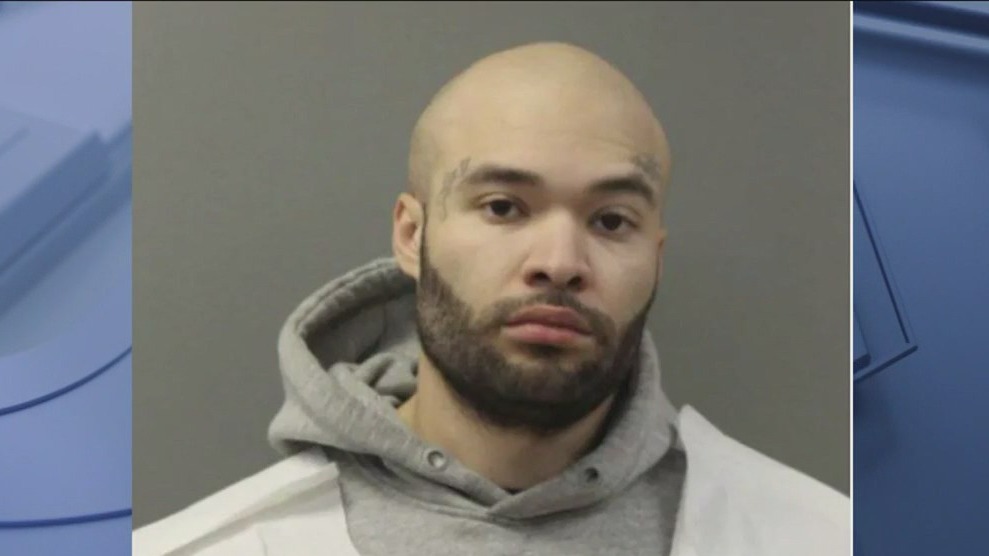 As Mariah Vera wept and tended to her father's wounds, the gunman walked up and shot her in the head, according to a law enforcement source.

A convicted felon who was on parole has been charged in a fatal shooting that occurred during a birthday party at a Portage Park bar over the weekend.

A convicted felon who was on parole has been charged with a fatal shooting that occurred during a birthday party at a Portage Park bar over the weekend.

At least six people were killed and 19 others were wounded in weekend shootings across Chicago.

Chicago police said that the robbery team has struck four times in Portage Park and Irving Park. One distracts the victim with a conversation about home repairs or problems with their water while the other enters their home and steals jewelry.

Multiple cars were stolen from an auto shop on the Northwest Side Thursday morning.

A man was in custody after a Chicago police SWAT team responded to a domestic disturbance Saturday morning in Portage Park on the Northwest Side.

Police said the thieves get into the cars through unlocked doors, or by breaking windows. They force open the steering columns, get the vehicles started and drive off.

Homeowners on Chicago's Northwest Side can receive some financial relief for their unpaid property taxes. 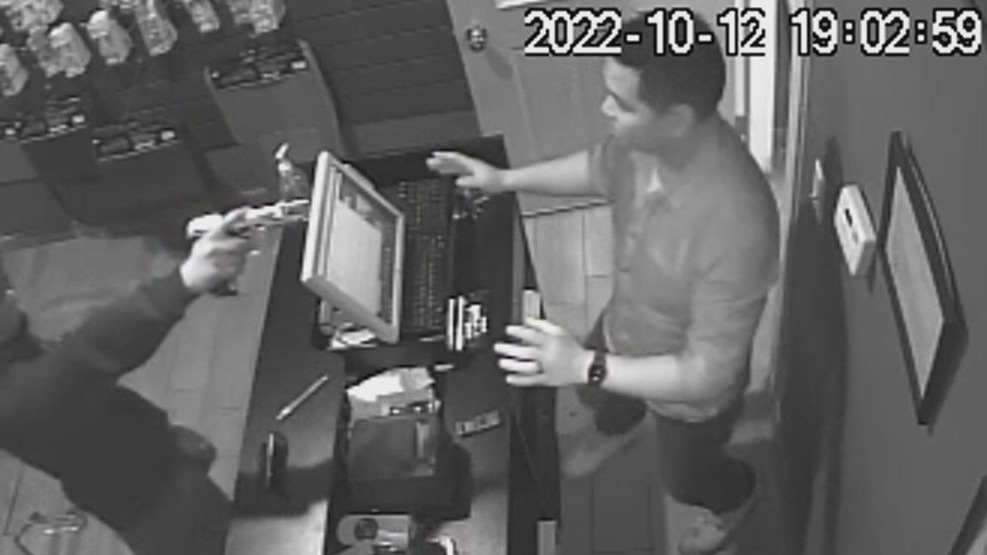 Surveillance video shows James Suh wrestle the gun away from the would-be robber.

Surveillance video shows James Suh wrestle the gun away from the would-be robber. 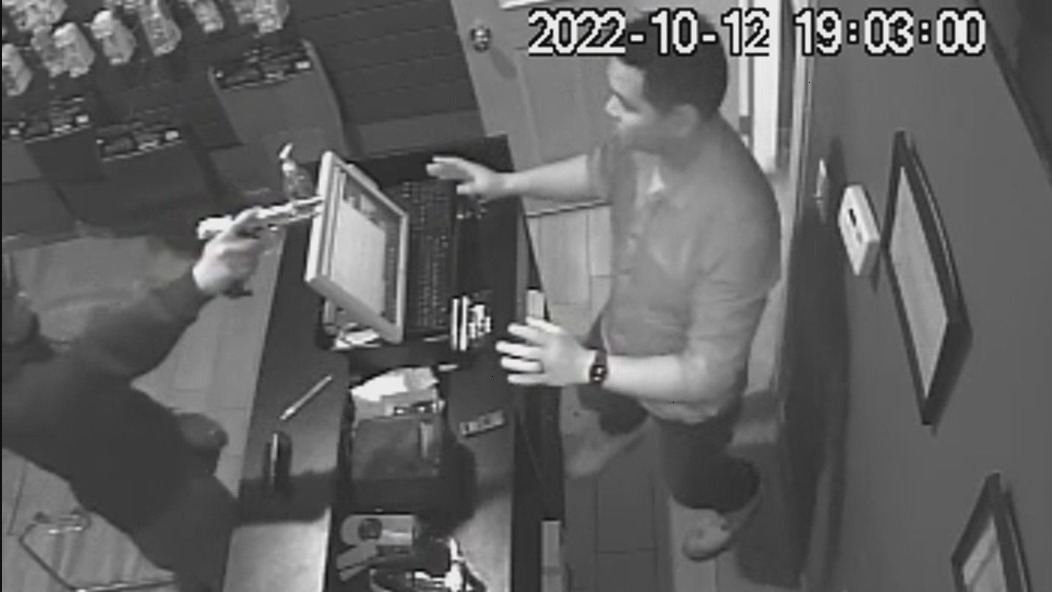 A Chicago business owner successfully wrestled a gun away from a would-be robber in Portage Park.

Chicago police issued a community alert after a man tried to kidnap an 11-year-old boy Wednesday afternoon in the Portage Park neighborhood.

In each incident, the offenders used a brick or large rock and smashed the front glass door of the business. Once the offenders were inside, they targeted cash registers and safes, and took money.

A CPS student was in possession of a knife during an altercation during dismissal Wednesday at an elementary school on Chicago's Northwest Side.