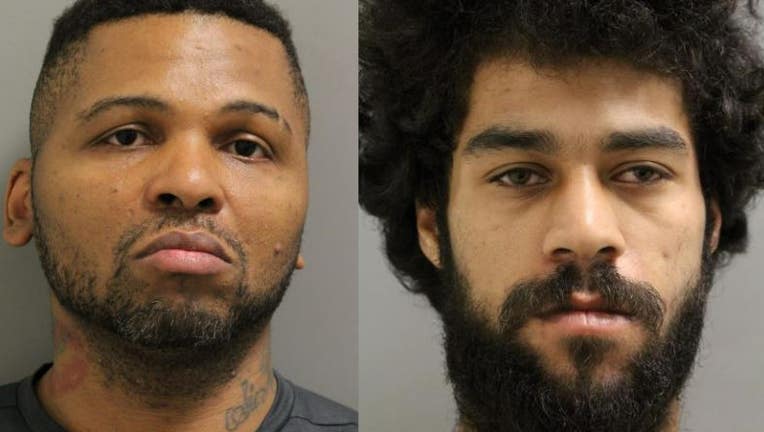 ORLAND PARK, Ill. - Two Chicago men have been charged with robbing a Binny's Beverage Depot in Orland Park in March.

When officers arrived, they discovered that the front window of the establishment was compromised.

During an investigation, authorities learned that the subjects were involved in numerous commercial burglaries throughout the Chicagoland and northwest Indiana areas.

Detectives later identified two of the subjects as Darrell Keller, 37, and Raymond Andrews, 24.

On April 21, $100,000 commercial burglary warrants were issued for both of the suspects.

Both suspects were held on their original $100,000 bonds.