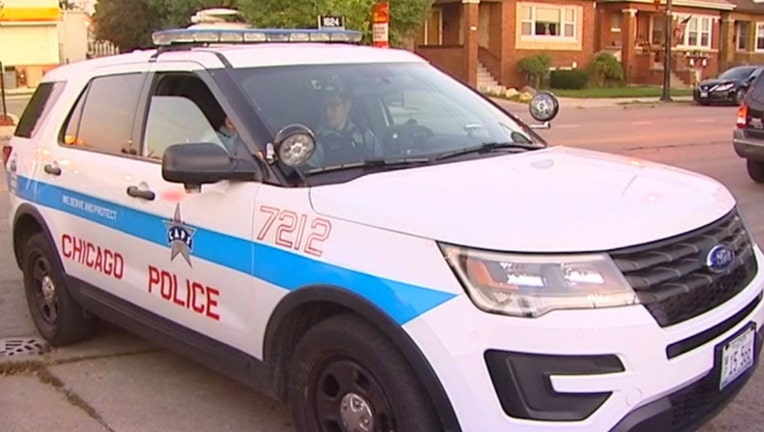 CHICAGO - Two children who were inside a vehicle stolen in Jefferson Park were found uninjured on the Northwest Side.

About 5:12 p.m., a 39-year-old woman was parked at a gas station in the 5900 block of West Montrose Avenue when a male climbed into her vehicle and drove off south on Austin Avenue, Chicago police said.

A 5-year-old girl and a 2-year-old boy were in the back seat of the vehicle at the time, police said.

Officers found the children a couple of blocks away in the 4300 block of North McVicker Avenue in Portage Park, police said. The woman and the children were not injured.

No arrests have been reported. Area North detectives are investigating.