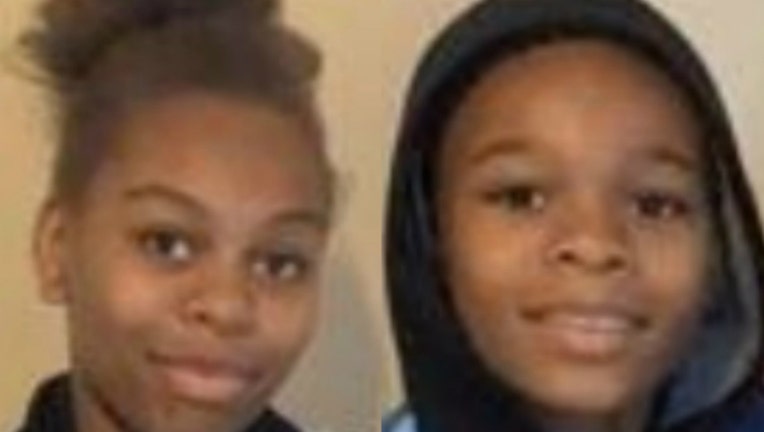 Two children were reported missing Friday from the same address in South Austin on the West Side.

Derricka Thomas, 13, and Derrick Thomas, 11, were last seen together about 8 a.m. in the 600 block of North Lamon Avenue, Chicago police said.

Derricka was described as a 5-foot-4, 140-pound girl with green eyes and sandy brown hair, while Derrick is a 4-foot-10, 97-pound boy with brown eyes and black hair, police said.

The elder Thomas was last seen wearing a black sweatshirt with white lettering and a white book bag with flowers, police said. Derrick Thomas had on a gray Pelle Pelle jacket, a black school uniform and black Air Force One gym shoes, and was carrying a blue tie-dyed book bag.

Police could not confirm whether the two are siblings.