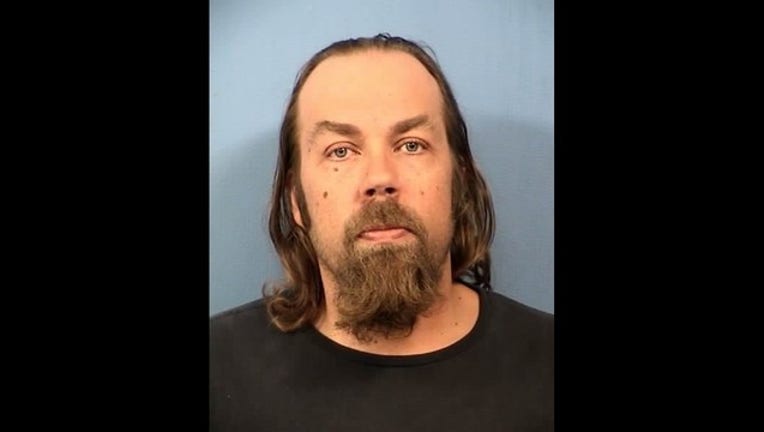 SUN-TIMES MEDIA WIRE - A 43-year-old man was charged Monday with killing an elderly woman in her southwest suburban apartment more than two decades ago, when he was 20-years-old.

Thomas Spear, of Peoria, was ordered held with a $3 million bond as he faces a first degree murder charge for a 1994 murder, according to the DuPage County state’s attorney’s office. He was also charged with four felony counts of forgery and four felony counts of issuing or delivering a forged document.

The victim, Illa Venard, a 71-year-old Lisle resident at the time, was found dead on Aug. 4, 1994 in her home on Walnut Creek Lane, the state’s attorney’s office said.

She had been killed five days earlier, when Spear allegedly broke into her home on July 31, 1994 through a sliding glass door, the state’s attorney’s office said. When Venard saw him in the apartment, he grabbed her by the neck and “forcibly” pushed her down, prosecutors said.

Spear then burglarized the apartment and took Venard’s checkbook and her personal identification, according to the state’s attorney’s office.

Several times since she was killed, Spear has allegedly disguised himself as an elderly woman, forged Venard’s signature and cashed checks from her account, the state’s attorney’s office said.

Spear was arrested Sept. 28 and charged with the forgery offenses, prosecutors said.

“Her loved ones have waited a long time to find out what happened that horrible day,” DuPage County State’s Attorney Robert B. Berlin said in a statement. “It is my sincerest hope that with today’s charges those who loved Illa may begin to feel some measure of closure knowing that the man allegedly responsible for her death has been charged.”

If found guilty, Spear faces a potential sentence of natural life in prison without the possibility of parole.

He was next scheduled to appear in court Nov. 6.