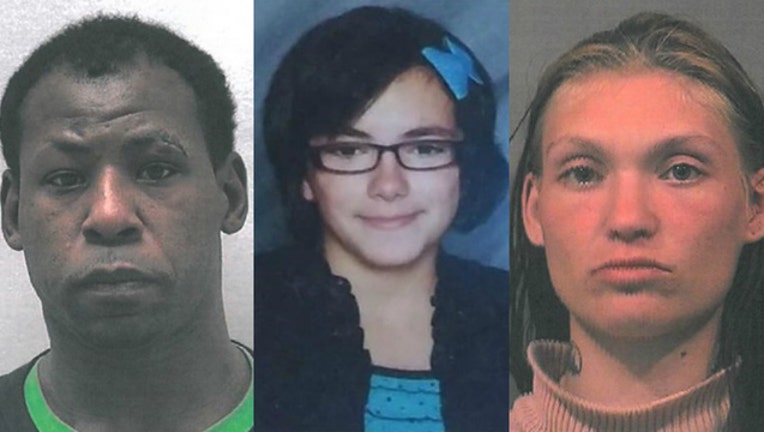 CROWN POINT, Ind. (AP) - A northwestern Indiana man and his girlfriend faces charges including reckless homicide after their SUV struck another vehicle during a high-speed police chase, killing a girl in the second vehicle.

Thirty-one-year-old Donnell Howard Jr. of Highland and 27-year-old Jessica S. Pichon of Danville, Illinois, also were charged Friday with multiple counts of resisting law enforcement for the chase that began in East Chicago and ended in nearby Hammond.

Howard's mother, Virgilene Austin, told The (Northwest Indiana) Times she was sorry for her son's actions. She also criticized police for not ending the chase that began with a shoplifting report.