A Cook County jury has issued one of the largest police misconduct verdicts in Illinois history.

DOLTON - A Cook County jury has issued one of the largest police misconduct verdicts in Illinois history.

Thirty-three-and-a-half million dollars was awarded to two families in connection to a fatal police chase in Dolton back in 2016.

One man was killed, and another was severely injured when Dolton police pursued the car they were passengers in during an attempted traffic stop.

In October 2016, 19-year-old John Kyles was ejected from the car and died when the driver lost control and collided with a dumpster and a parked car.

Another passenger, Duane Dunlap, suffered a traumatic brain injury and other life-altering injuries.

On behalf of the families, attorneys with Loevy & Loevy sued the village of Dolton and the Dolton police officers involved in the chase for wrongful death and negligence, among other misconduct claims. 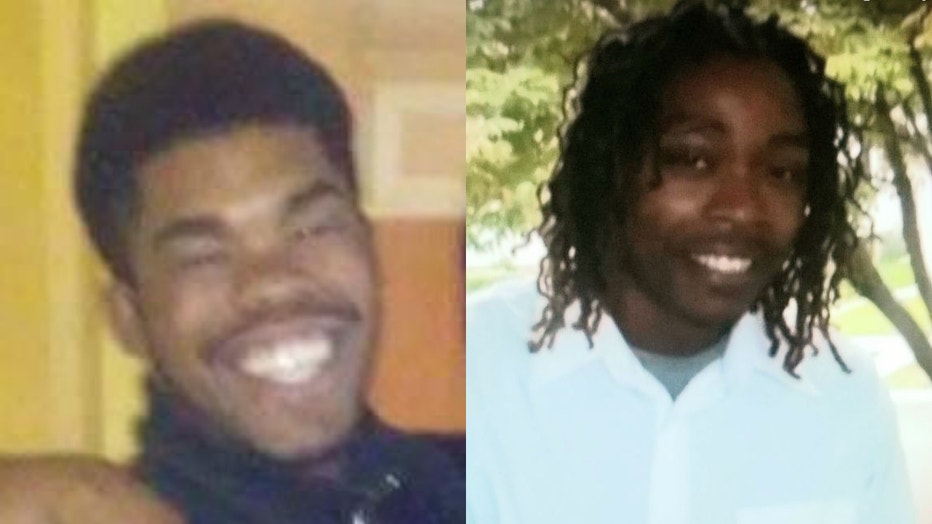 On Wednesday night, a jury awarded $33.5 million to the families.

About $10 million for the family of Kyles, and about $23 million for Dunlap to assist with his medical care.

"I miss John so much. No amount of money could bring him back. I appreciate the jury," said Aja Seats,

"Didn’t bring back John Kyles, didn’t make Duane Dunlop whole again but signaled loud and clear with the magnitude of this verdict, what was done was wrong and unjustified," said attorney Locke Bowman.

FOX 32 Chicago reached out to the village of Dolton and the Dolton Police Department for their response to this verdict but have not yet heard back.