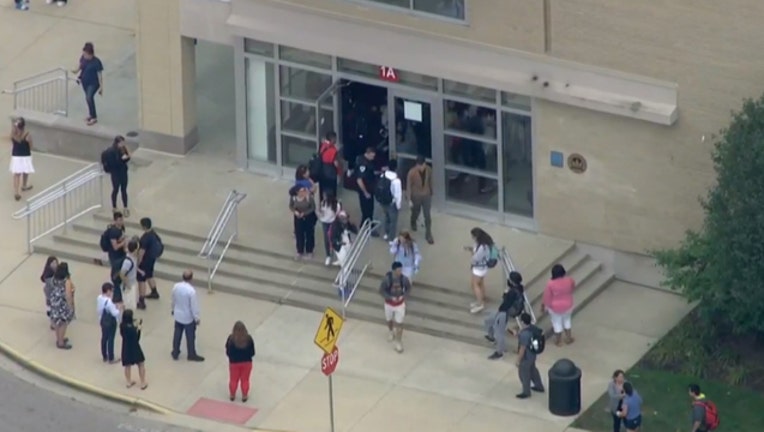 At 1:21 p.m., a parent called police and said their child had told them a fellow classmate had brought a gun to the school at 5701 Oakton St., according to Skokie police.

The school was put on lockdown and officers immediately responded to the campus. The weapon, an Airsoft BB-type pistol, was located and the lockdown was lifted as of 2:53 p.m., police said.

Two juveniles were detained, police said. No injuries were reported at the school.

“We have just received clearance from the Skokie Police Department to resume our regular school day,” Niles West Principal Jason Ness said in a statement posted on District 219’s website.

“We thank the police for working with us to quickly investigate the potential threat and to resolve the matter quickly. The safety and security of our students is always our top priority, and I am proud of the response of our students, staff and administration,” Ness said.