LYONS, Ill. - Two men have been charged after guns with extended magazines were found in a car in the South Campus parking lot of Lyons Township High School Saturday, prompting officials to cancel the school’s homecoming dance.

Demetrius Ross and Donny Starkes, both 19, are each charged with one felony count of aggravated unlawful use of a weapon by possessing a firearm on school grounds, Western Springs police said in a statement.

Officers responded to the school Saturday afternoon after a fight broke out following a football game at home against Proviso West High School. After the incident, someone reported two suspicious people who may have been armed, police said.

Ross and Starkes matched the description, and two officers detained them as they were trying to get into a Chrysler 200 in the parking lot, police said.

Ross and Starkes did not have handguns on them when they were arrested, and they are not Lyons Township students, police said. 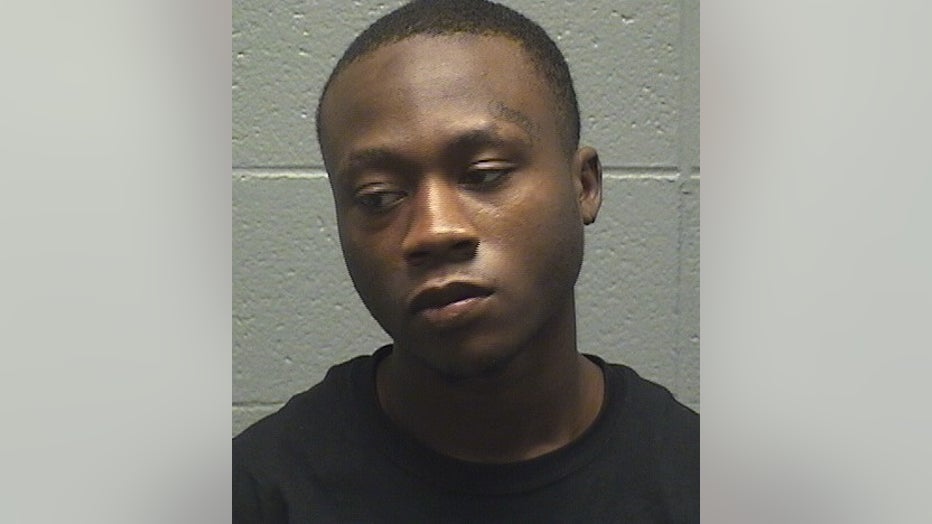 They appeared in court Sunday and were each ordered held on $10,000 bail.

The homecoming dance at South Campus, 4900 S. Willow Springs Road was canceled. And there will be an increased police presence over the next week at the school, officials said.