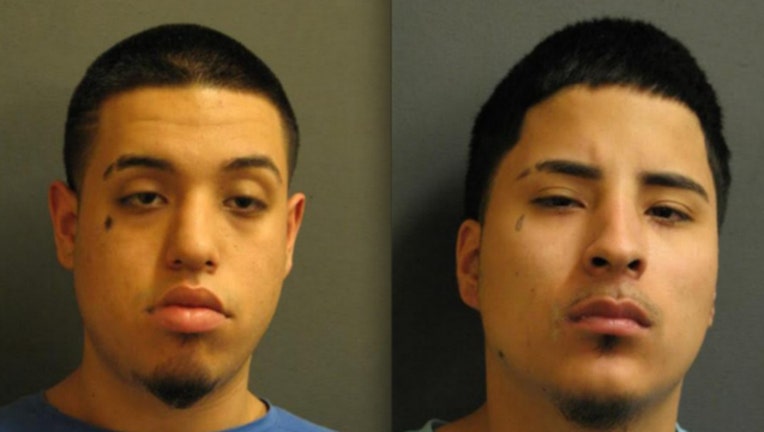 (SUN TIMES MEDIA WIRE) - Two men have been charged with smashing the door of a health food store to try and take cash from the register early Thursday in north suburban Evanston.

At 5:18 a.m., Evanston police received a call about two men who had broken the glass door at JD Mills Food Company in the 600 block of Chicago Avenue, according to Evanston police. The caller reported that the men went inside and left a short time later in an SUV headed southbound.

The owner of the store told officers the cash register inside was significantly damaged when the men unsuccessfully tried to force it open. Nothing else appeared to be missing, police said.

An officer nearby noticed an SUV with two men inside, 29-year-old Nicholas Economos and 21-year-old Alejandro Elvira, police said. The officer tried to stop the vehicle near Sheridan Road and Jarvis Avenue but the SUV sped away.

Officers found the SUV in the 1300 block of Estes Avenue, where Economos and Elvira tried to run away before being arrested, police said.

Economos, of Chicago, and Elvira, of Des Plaines, were each charged with one felony count of burglary.