Chicago police on Friday released new video that shows two suspects who are wanted for the murder of a 41-year-old man who was stabbed to death Tuesday in the Loop.

CHICAGO - Chicago police are asking for the public's help identifying two suspects in the Loop murder of a 41-year-old man.

On Sept. 6, around 10:50 p.m., police say the two male suspects were walking westbound on Van Buren Street when they approached the victim on South La Salle Street, attempted to rob him, and then assaulted him.

The victim was kicked, punched and stabbed multiple times, police said. The suspects then fled the scene. 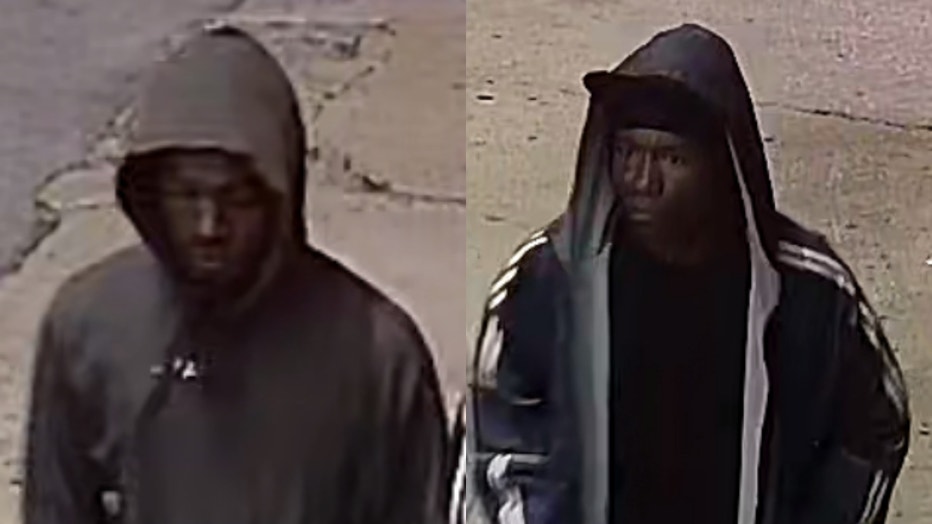 The victim was taken to Northwestern Hospital where he was pronounced dead, police said.

Chicago police released new video on Friday that shows the two suspects who are wanted for the murder.

Anyone with information on the suspects is asked to contact Area Three Detectives at 312-744-8261.

Anonymous tips can be submitted at CPDtip.com.