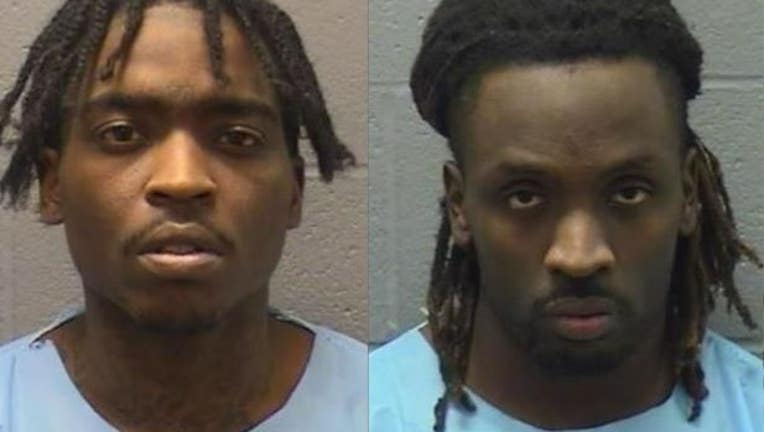 ELGIN, Ill. - Two men have been charged with shooting a victim in the chest after stealing property from him in Elgin.

On March 3, prosecutors say a victim saw Enochs and Paul steal his property from his home in the 1200 block of Fleetwood Drive in Elgin.

When the victim confronted the two men, they allegedly shot him in the chest and fled.

Their next court appearance is scheduled for Wednesday.

Anyone with information on this crime is asked to contact the Elgin Police Department's Major Investigations Division at (847) 289-2600.