CHICAGO - Chicago police are looking for two people wanted in connection with the shooting of a woman on a CTA Red Line train last week in the Loop.

The woman, 30, was riding the train just after midnight near 188 N. State St on Aug. 27 when she got into an argument with the suspects, Chicago police said.

One of the suspects fired a shot and struck her in the knee, police said. 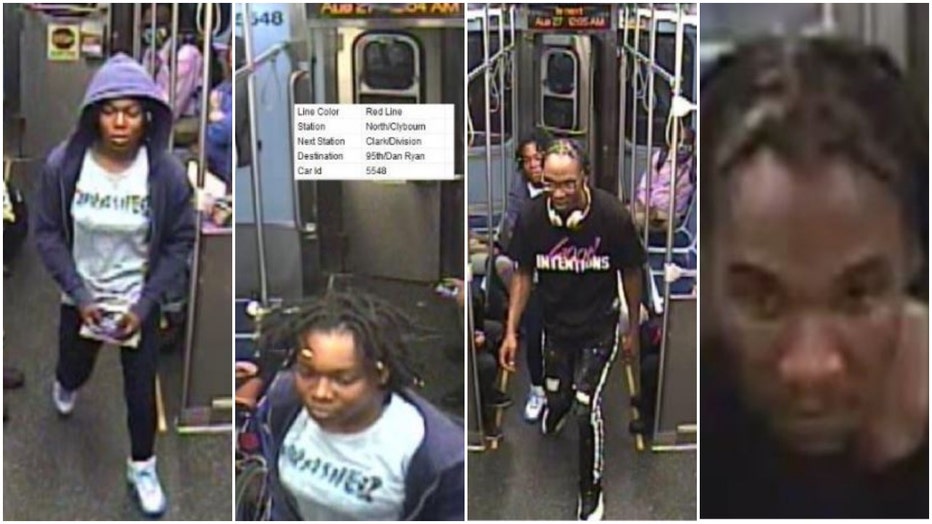 Police believe two people were involved in the attack:

Anyone with information is asked to call Area Three detective Scott Liebhaber at 312-744-8261.