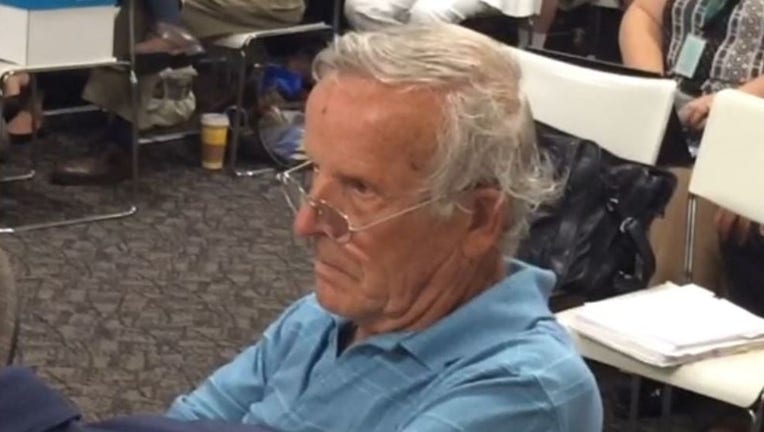 WILL COUNTY - Over 2,200 medically preserved fetal remains were found Thursday on the property of a deceased doctor in unincorporated Will County.

About 3:30 p.m., the Will County Coroner’s Office received a call from an attorney representing the family of Dr. Ulrich Klopfer who died Sept. 3, stating that while going through the doctor’s personal property they found what appeared to be fetal remains, the Will County sheriff’s office said.

Officials responded to an address in unincorporated Will County and were directed to an area of the property where they found 2,246 medically preserved fetal remains, the sheriff’s office said. The remains were taken by the coroner’s office.

There is no evidence that any medical procedures were conducted at the property, police said. The doctor’s family is fully cooperating as Will County officials investigate.

According to the South Bend Tribune, the doctor was an abortion provider and had his license briefly suspended three years ago for his abortion tactics. 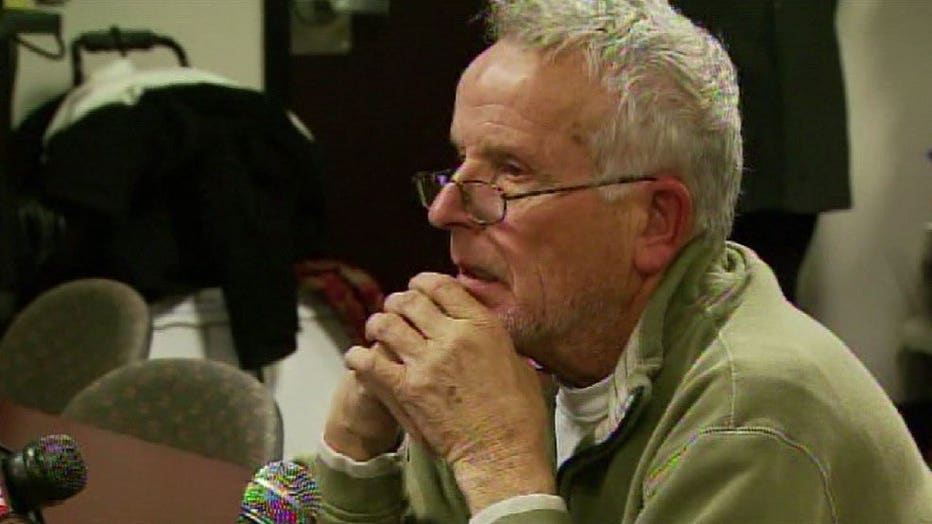