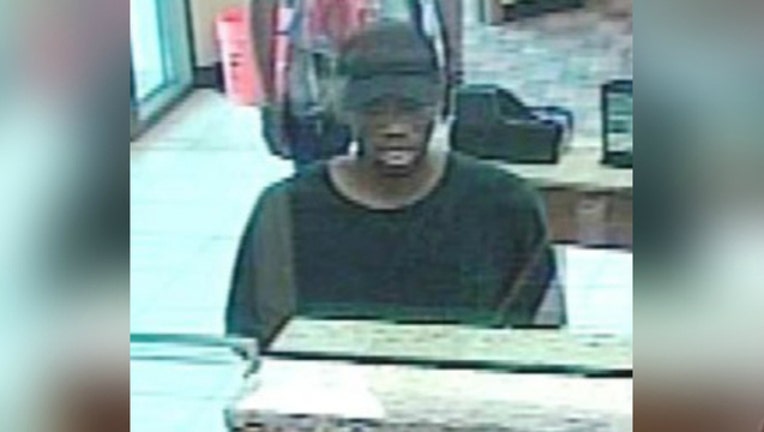 The FBI announced a $25,000 reward Thursday for information leading to the arrest of the "Midday Bandit". | FBI

CHICAGO (SUN TIMES MEDIA WIRE) - The FBI announced a $25,000 reward Thursday for information leading to the arrest of the “Midday Bandit,” a bank robber who has struck at least 12 times since 2014 in the Chicago area.

The “Midday Bandit,” who earned his nickname because most of the robberies happen between 9 a.m. and 3 p.m., last struck on Aug. 12 at the Chase Bank branch at 2 N. LaSalle St., according to the FBI.

He is also believed to be responsible for the following robberies:

He is also suspected of trying to rob four Chicago banks over the last two years, according to the FBI. Each time, he entered the bank, approached an employee and demanded money while threatening harm.

No injuries have been reported during any of the robberies.

The “Midday Bandit” is described as a black man in his late 30s, about 5-foot-11 and 160-175 pounds, according to the FBI. He has worn glasses and a variety of hats. He should be considered armed and dangerous.

A $25,000 reward is being offered for information leading to his arrest, with the Chicago Crime Commission contributing $5,000.