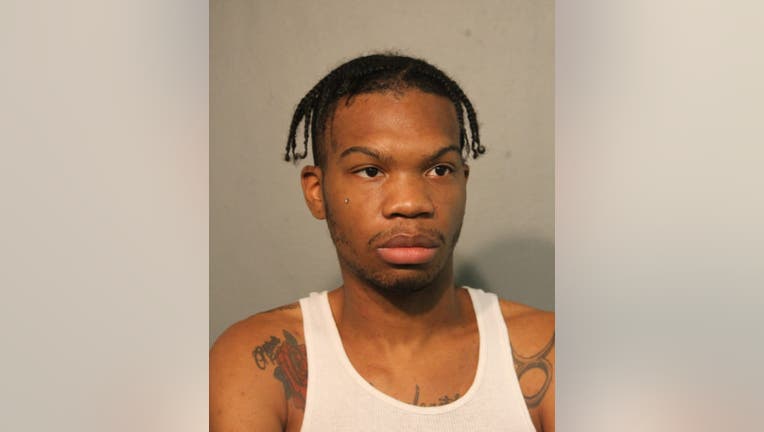 CHICAGO - A 26-year-old man has been charged with three felony counts of looting after entering a retail store on Michigan Ave. on Aug. 10 and taking merchandise.

Victor Doss of the 7600 Block of North Bosworth was arrested on Sept. 17 after being identified as one of the individuals who looted during unrest in Chicago.

Doss was placed into custody and charged accordingly.

Chicago police’s looting task force has been asking for help locating individuals wanted for looting and burglary on the Near North Side.

RELATED: 2 wanted for looting Macy’s in the Loop