3 injured in fight across from Lollapalooza

Three people were taken to a hospital after a fight broke out across from the Lollapalooza music festival on Sunday afternoon.

CHICAGO - Three people were taken to a hospital after a fight broke out across from the Lollapalooza music festival on Sunday afternoon.

Officers responded to a fight outside The Congress Hotel in the 500 block of South Michigan Avenue around 5:45 p.m., Chicago police said.

Police say the altercation occurred after a 26-year-old man sold counterfeit tickets to an undisclosed event to a group of four people.

A 38-year-old man and a 29-year-old man from the group confronted the ticket seller on the sidewalk that turned into a physical altercation, according to police. During the fight, all three men fell through a plate-glass window of the hotel, police said. 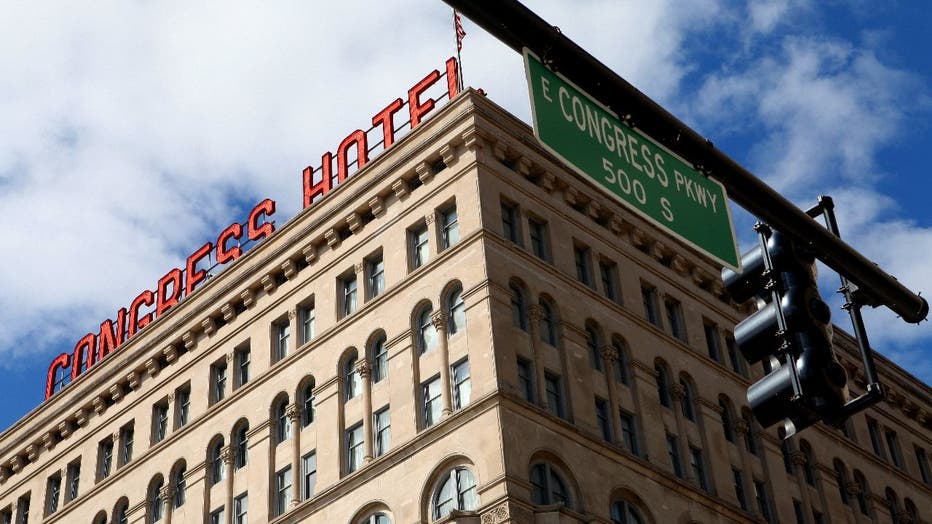 All three men were transported to Northwestern Hospital, according to police. 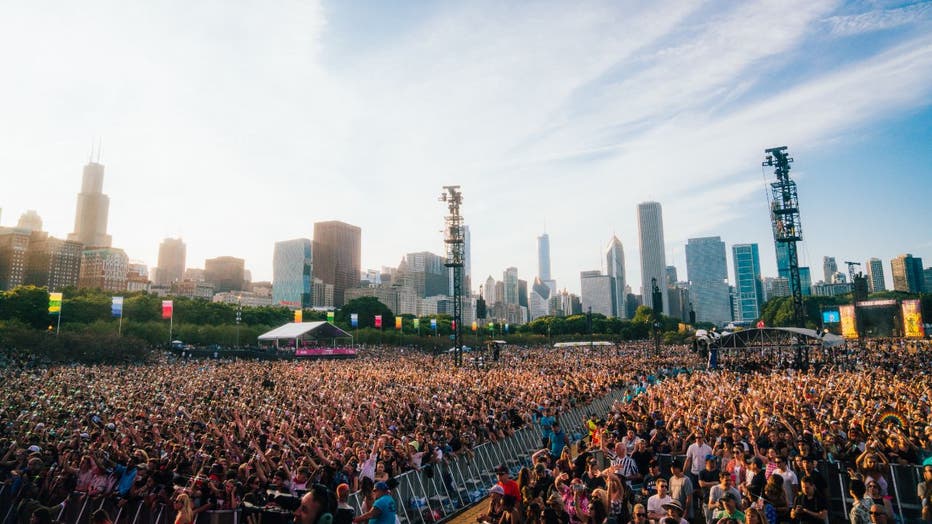 The 26-year-old offender sustained minor cuts to his back, head and both legs. He is in custody.