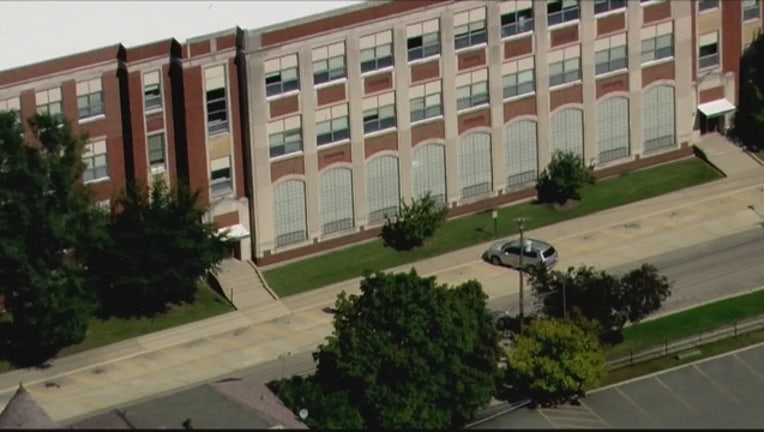 The Elgin-Courier News reports that the Elgin schools will reopen Monday — a day after an infectious disease specialist said he was confident that there was almost no risk of infection. Legionella bacteria found in cooling towers forced school district officials to close the school buildings last week.

The schools include Eastview Middle School in Bartlett, Larkin High School in Elgin and the Educational Services Center that houses two alternative secondary programs in Elgin.

The 3,000 students and 350 staffers were evacuated from those schools last Wednesday after elevated levels of Legionella bacteria were discovered during the annual air quality testing.