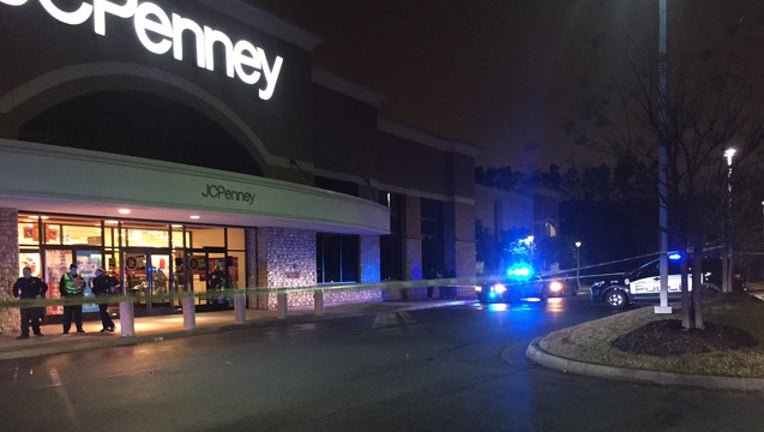 LITTLE ROCK, Ark. - A $20,000 reward is being offered in the hunt for the killer of a 3-year-old boy during a road rage incident Saturday in Arkansas.

Authorities in Little Rock are searching for an older black Chevrolet Impala; however, no description of the suspected shooter has been released.

The boy and his grandmother were on a shopping trip and stopped at a stop sign when another driver, apparently angry at the delay, stepped out of his car and opened fire. The boy was hit at least once and the grandmother was not struck.

Police Lt. Steve McClanahan said investigators believe the boy and his grandmother “were completely innocent” and have no relationship with Saturday's shooter. He said the grandmother simply was “driving the car and was taking her grandson shopping when the incident occurred.”