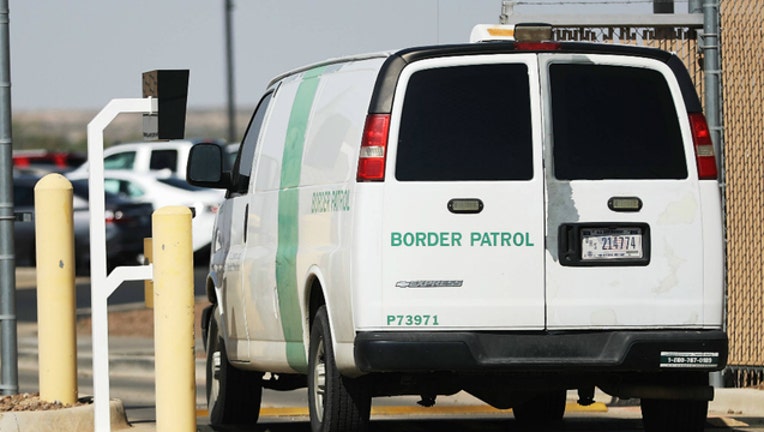 CHICAGO (Fox 32 News) - Three young girls who were held by customs agents at Chicago's O'Hare International Airport after a flight from Mexico Thursday morning have been released.

WBEZ radio reports the girls are ages nine, ten, and 13. They were reportedly detained by customs agents after the cousin they were with was not allowed into the country.

Customs officials say they were just waiting for the girls' parents to pick them up.