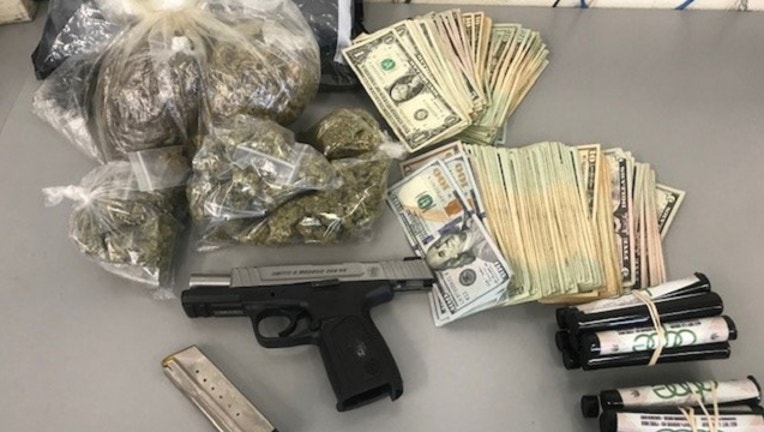 Police seized drugs, guns and cash in a series of drug raids on the South Side ahead of Memorial Day weekend. | Chicago police

Chicago police Organized Crime officers arrested 32 people in the South Side raids, 21 of whom have previous felony convictions, according to a tweet from CPD spokesman Anthony Guglielmi. Seven of them have prior convictions for gun-related offenses.

Police did not immediately provide further details about the raids or arrests.