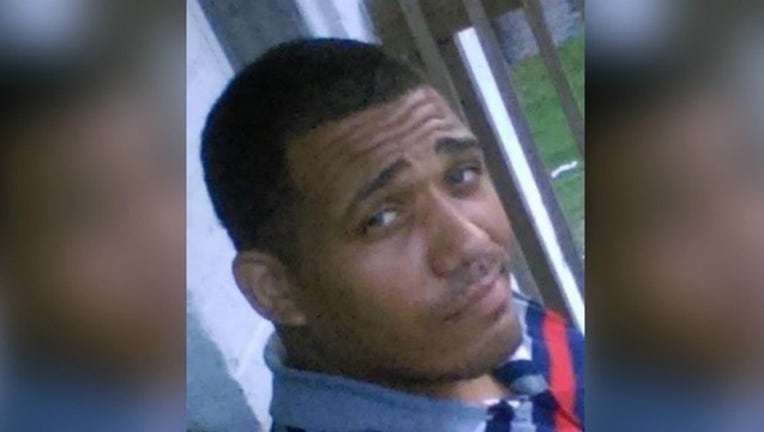 CHICAGO (Sun-Times Media Wire) - Police are searching for 35-year-old man who has been missing for three days from the South Side.

Timothy Brazelton walked away from his home Monday in the 600 block of West Garfield Boulevard and has not returned, according to a missing person from Chicago Police.

Police said Brazelton’s family is concerned for his well-being.

Anyone with information about his whereabouts should call Area Central detectives at (312) 747-8380.