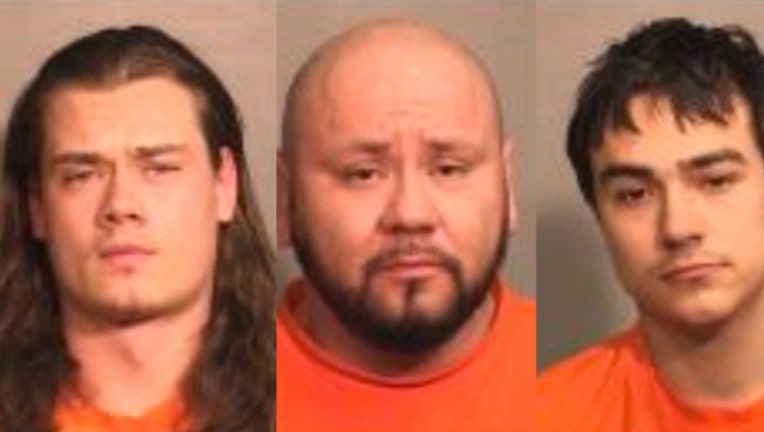 (SUN TIMES MEDIA WIRE) - Three men were arrested and a fourth suspect remains at large after they allegedly sold cocaine to undercover police officers in northwest suburban Lake in the Hills.

The McHenry County Sheriff’s Office Narcotics Task Force opened a investigation after receiving multiple reports of patrons selling cocaine inside a Lake in the Hills bar, according to a statement from the sheriff’s office.

During the investigation, detectives purchased about 7 grams of cocaine from four men. On April 29, authorities arrested 39-year-old Victor E. Velasco of Lakemoor; 25-year-old Jason M. Silberbauer of Lake in the Hills; and 22-year-old Lukas Cerniauskas of Crystal Lake, police said.

During Velasco’s arrest, investigators seized 29.5 grams of cocaine, six vials of steroids, 37 pills of steroids, three digital scales, five Xanax pills and $3,446 in cash, police said. The estimated street value of the cocaine was about $3,600.