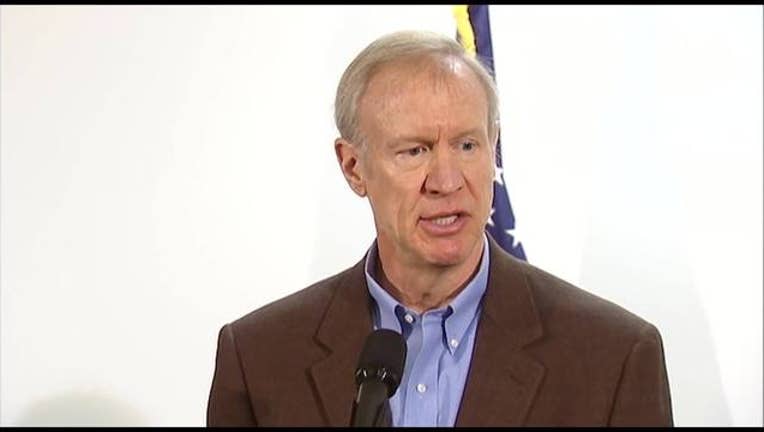 CHICAGO (AP) - Four candidates for Illinois governor will be on the ballot this fall.

McCann and Jackson filed to run as third-party candidates last month. Monday was the deadline for anyone to challenge their petitions and try to keep them off the ballot. But no challenges were filed.

McCann called on his rivals Tuesday to schedule debates between the candidates.

Pritzker already has said he will participate in three debates. Spokeswoman Galia Slayen said Tuesday that Pritzker "welcomes other voices to the stage that know we need change in Illinois."