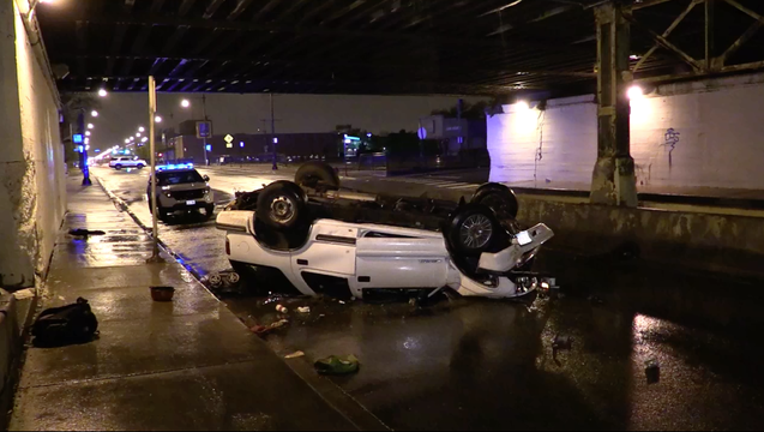 The single-vehicle crash happened in the 6300 block of South Lowe at 10:34 p.m., according to Fire Media Affairs.

Additional details were not immediately available from Chicago Police.