The scene of a three-vehicle crash that injured four people on the Far South Side Saturday morning. | Network Video Productions

CHICAGO (Sun-Times Media Wire) - Four people were hurt in a Hegewisch neighborhood crash early Saturday on the Far South Side.

About 3:50 a.m., a 28-year-old woman driving a white sedan made an improper left turn in front of two semis in the 13000 block of South Torrence, according to Chicago Police.

The three vehicles collided and one of the trucks flipped over, police said.

The woman was taken to Northwestern Memorial Hospital, and a 54-year-old man at the wheel of one of the trucks was taken to Franciscan St. Margaret Health in Hammond, Ind., police said. A man in his 40s driving the other truck and a 14-year-old boy riding with him were taken to Advocate Christ Medical Center in Oak Lawn.

Fire officials said three of the people taken to hospitals were in serious-to-critical condition and one in good-to-fair, but police said none of their injuries were thought to be life-threatening.

Traffic citations were pending against the woman Saturday morning. 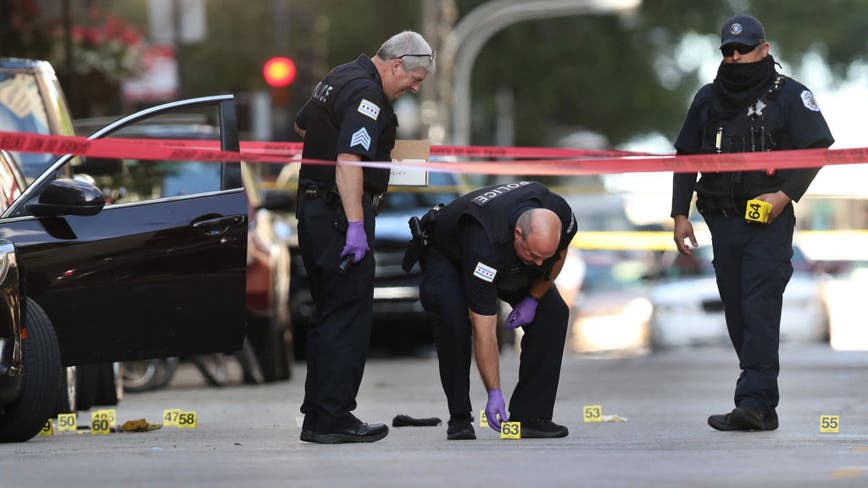