CHICAGO (SUN TIMES MEDIA WIRE) - One person was killed and three others were wounded Monday night in a shoot-out in the West Pullman neighborhood on the Far South Side.

A man and two teens were walking outside when someone fired shots about 10:50 p.m. in the 12300 block of South Yale, according to Chicago Police. Witnesses told police that a 19-year-old man who was killed in the shooting fired the first shots from the gangway and an unknown person returned fire.

The 19-year-old was struck in the face and chest and was pronounced dead at Christ Medical Center, police said.

An 18-year-old woman was also shot in the thigh and was stabilized at the same hospital, police said. 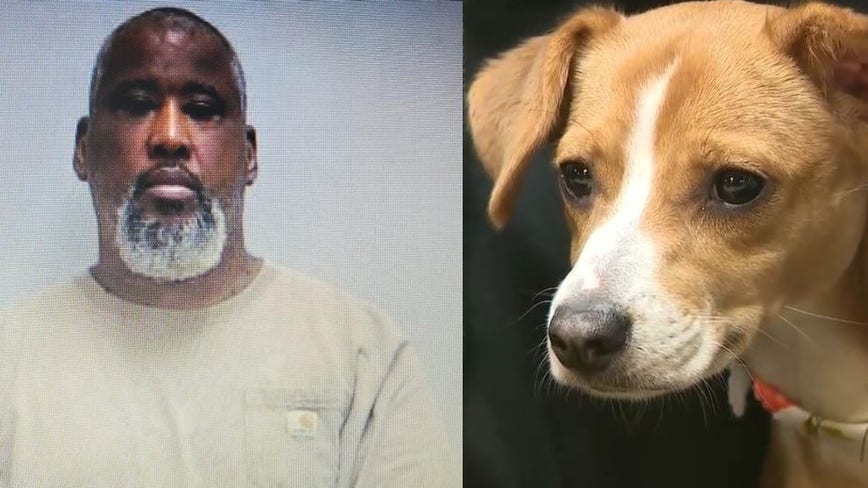 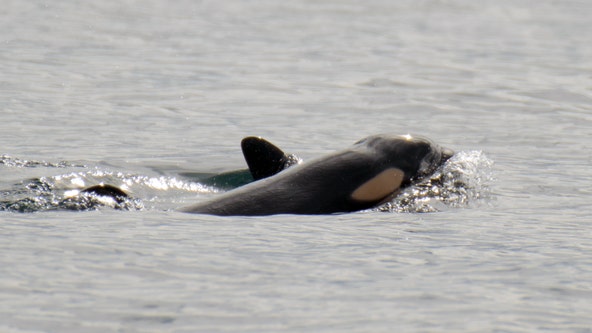