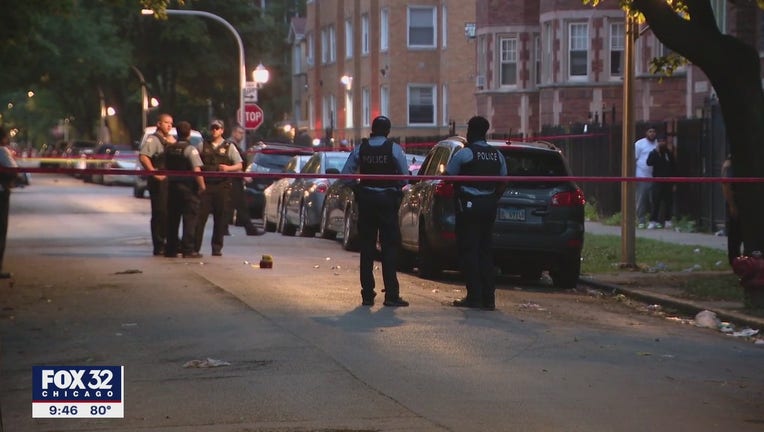 CHICAGO - At least four people, including a teen boy, were hurt in a shooting Sunday in South Shore.

They were gathering on the sidewalk about 6:25 p.m. in the 7700 block of South Kingston Avenue when someone inside a white SUV fired shots, Chicago police said.

All four people were hospitalized in good condition, police said.

A 17-year-old boy hit in the shoulder and a 25-year-old woman shot in the leg were taken to the University of Chicago Medical Center, police said. Another male, whose age isn’t known, was taken to the same hospital with gunshot wounds to the leg and knee.

A 44-year-old man was taken to South Shore Hospital with a gunshot wound to the foot, police said.

No arrests have been made. Area Two detectives are investigating.