CHICAGO (SUN TIMES MEDIA WIRE) - At least 15 people, including a 4-year-old boy, were wounded in shootings Tuesday across Chicago.

The child and a 28-year-old woman were wounded in a Woodlawn neighborhood shooting at 9:10 p.m. on the South Side.

The boy — identified as Kavan Collins by relatives — was walking with his mother, brother and family friend in the 6400 block of South King Drive when they heard fireworks, followed by gunshots, according to Chicago Police.

The child was shot in the face, police said. He was taken in serious condition to Comer Children’s Hospital.

A 28-year-old woman also suffered a gunshot wound to the head in the shooting, police said. She was lying in her bed inside her home nearby when a bullet came through the window, then the wall, and she was struck. She was taken in good condition to Stroger Hospital.

Police said neither victim was the intended target. The shooters were traveling in a four-door, dark-colored vehicle and opened fire on a crowd that had gathered in the courtyard of the housing complex on that block.

Tuesday’s latest shooting happened about 11:40 p.m. in the West Side Austin neighborhood.

A 26-year-old man was standing on the sidewalk in the 200 block of North Lamon when someone walked up and opened fire, police said. He was shot in the back and right arm and later showed up at Loretto Hospital. The man was transferred to Stroger Hospital, where his condition was stabilized.

Less than an hour earlier, a man was critically wounded in a Brainerd neighborhood shooting on the South Side. The 27-year-old was in a vehicle stopped at an intersection in the 8900 block of South Loomis at 11:07 p.m. when a gray or cream-colored vehicle pulled alongside and someone inside opened fire, police said. He was shot in the back and the head and was taken in critical condition to Christ Medical Center in Oak Lawn.

About 9:30 p.m., a 29-year-old man was shot and critically wounded in a North Lawndale neighborhood drive-by attack on the Southwest Side. He was standing outside in the 3100 block of West 19th Street when a silver vehicle passed by and someone inside opened fire, police said. The man suffered three gunshot wounds to the abdomen and later showed up at Saint Anthony Hospital. He was transferred to Mount Sinai Hospital, where he was listed in critical condition.

Twenty minutes earlier, a man was shot in the West Side Lawndale neighborhood. The 19-year-old walked into Stroger Hospital with gunshot wounds to his face and neck, police said. His condition was stabilized. The man told investigators the shooting happened about 9 p.m. in the 3000 block of West Lexington.

About 6:45 p.m., a 21-year-old man was shot in the leg in Austin’s 5300 block of West Le Moyne, police said. He was taken to Mount Sinai Hospital, where his condition was stabilized.

Earlier Tuesday afternoon, an 18-year-old man was wounded in another Woodlawn neighborhood shooting. He was walking in the 6600 block of South Drexel about 3:20 p.m. when someone in a passing vehicle shot him in the leg, police said. He was taken to Stroger Hospital in good condition.

Less than an hour earlier, a male was grazed by a bullet in the East Garfield Park neighborhood on the West Side. The male, whose age was not known, suffered a graze wound to the left leg about 2:45 p.m. in the 200 block of North Sacramento, police said. He refused medical attention and was being uncooperative.

More than 13 hours earlier, a 32-year-old man was shot in Austin. He was sitting in a vehicle at 1:27 a.m. in the 200 block of South Central Park when a minivan pulled up and someone inside fired shots, police said. The man suffered a gunshot wound to the side and was taken to Mount Sinai Hospital, where he was listed in good condition.

Tuesday’s first shooting happened about 1:05 a.m. in the Portage Park neighborhood on the Northwest Side. A 30-year-old man was walking outside in the 5300 block of West Cornelia when a vehicle drove by and someone inside opened fire, police said. He suffered a graze wound to the head and was taken to Community First Medical Center, where his condition was stabilized. 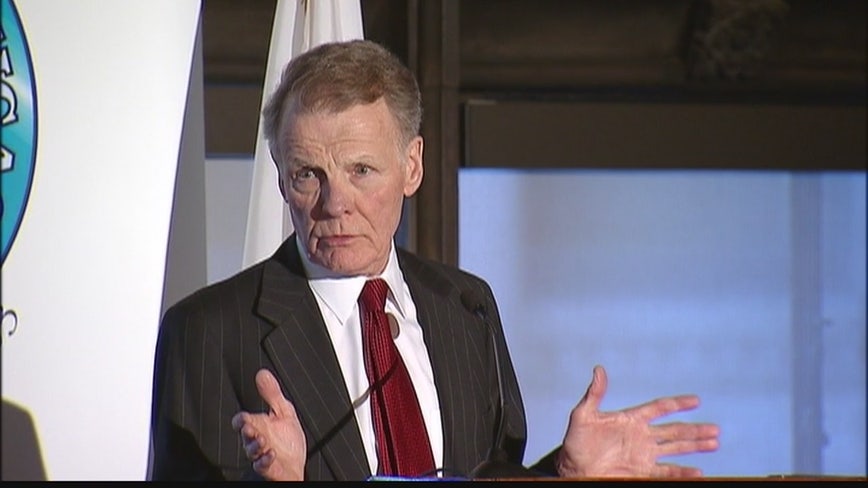