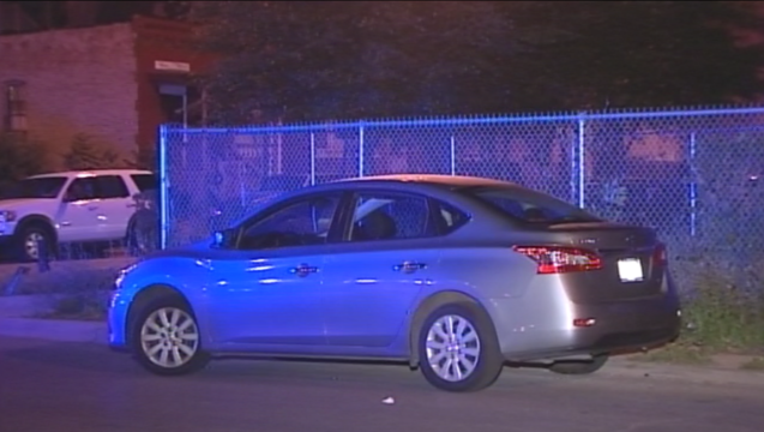 A 4-year-old girl was struck by a Nissan Sentra late Tuesday in the 700 block of South Kostner. | Network Video Productions

CHICAGO (SUN TIMES MEDIA WIRE) - A 4-year-old girl chasing a dog was struck by a car late Tuesday in the Lawndale neighborhood on the West Side.

The girl was struck by a Nissan Sentra at 11:04 p.m. when she ran out into the street in the 700 block of South Kostner, according to Chicago Police.

The driver, a 39-year-old woman, stopped the car and rendered aid to the child until paramedics arrived, police said. The girl suffered non-life-threatening injuries and was taken to Stroger Hospital, where her condition was stabilized.

No citations have been issued in connection with the crash, police said.

Witnesses at the scene told reporters the girl was chasing a black dog when she ran into the roadway.