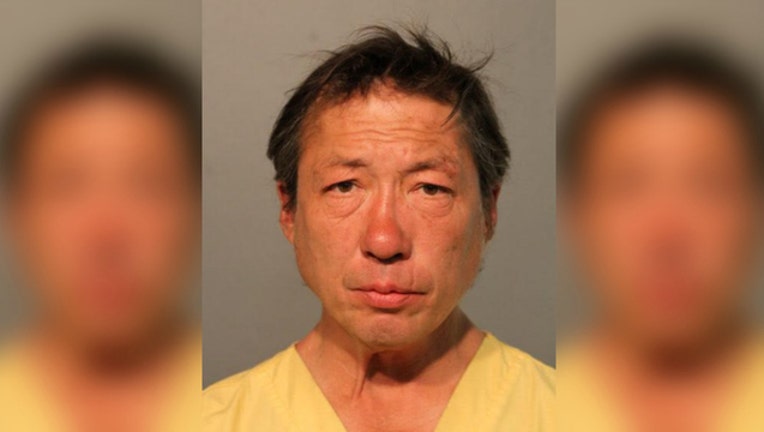 CHICAGO (SUN TIMES MEDIA WIRE) - Bond was set at $450,000 for a Lincoln Park man charged with starting a fire in a dumpster that damaged a nearby building in the Lake View neighborhood over the weekend.

Bob Idaka, 54, was charged with one felony count of residential arson, according to Chicago Police.

Idaka intentionally set fire to a dumpster and a nearby piece of furniture in the 900 block of West Belmont just before 2 a.m. on May 7, police said. The fire damaged a nearby building, but no one was injured.

He was ordered held on a $450,000 bond Tuesday, according to court records. He is next scheduled to appear in court May 16.