CHICAGO (Sun-Times Media Wire) - More than a dozen people have reportedly suffered drug overdoses, four of them fatal, in what police are calling a “heroin epidemic” on Chicago’s West and Northwest sides.

As of Wednesday morning, a total of 17 overdoses have been reported, including the fatalities, according to Officer Jennifer Bryk, a Chicago Police Department spokeswoman.

Police initially reported that 17 people had been hospitalized in addition to several fatalities, but clarified Wednesday that the department was investigating a total of 17 incidents.

Most recently, 49-year-old Henry M. Pena was found unresponsive by a friend at 8:11 p.m. Tuesday inside an apartment in the 600 block of North Drake Avenue in East Garfield Park, according to police and the Cook County medical examiner’s office. He was dead at the scene.

About 4:45 p.m., 34-year-old Tarian Antoine Price was found dead in a vehicle in the 4500 block of West Madison Street in West Garfield Park, the medical examiner’s office and police spokesman Anthony Guglielmi said.

Kenneth Rogers, 47, was found dead about 7:55 a.m. in the 5300 block of North East River Road on the Northwest Side, authorities said.

Autopsies did not rule on the cause of death for any of the cases pending further investigation, the medical examiner’s office said.

The first fatal overdose was reported earlier that morning when Anthony Shanks, 50, was found dead at 6:28 a.m. in the 600 block of North Homan Avenue in East Garfield Park, police and the medical examiner’s office said.

By Wednesday morning, at least 13 other people were hospitalized at Mount Sinai Hospital, Norwegian American Hospital, Saints Mary and Elizabeth Medical Center and West Suburban Medical Center in Oak Park, police said. A Chicago police officer used Narcan, an opiate overdose antidote, on two of the people who were taken to hospitals.

Guglielmi said police and the federal Drug Enforcement Agency are “working around the clock” to investigate the overdoses. He said tip lines are open and investigators have good leads on the silver SUV.

Anyone with information can submit an anonymous tip at cpdtip.com. 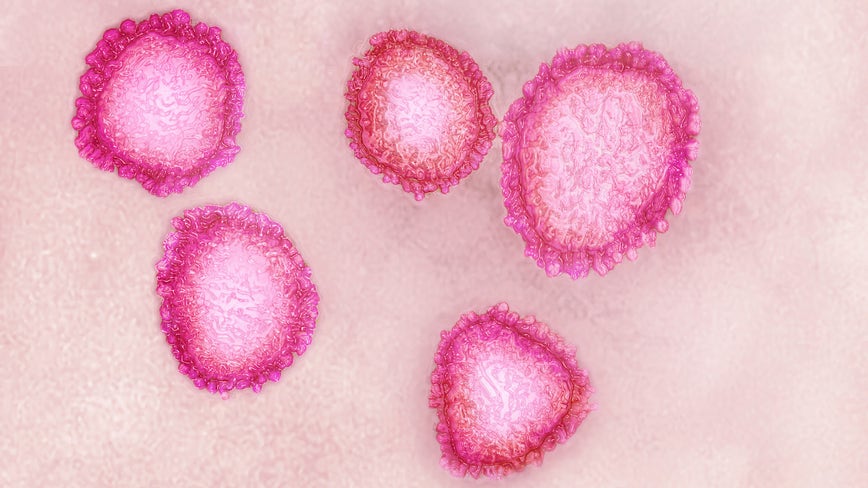 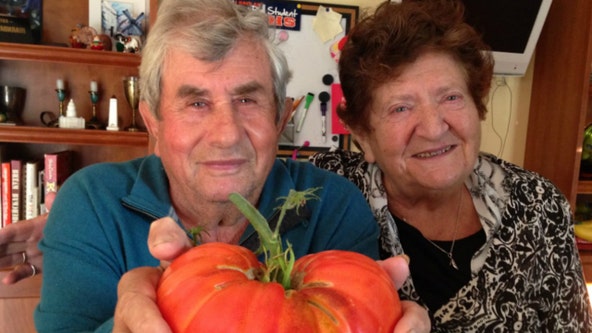