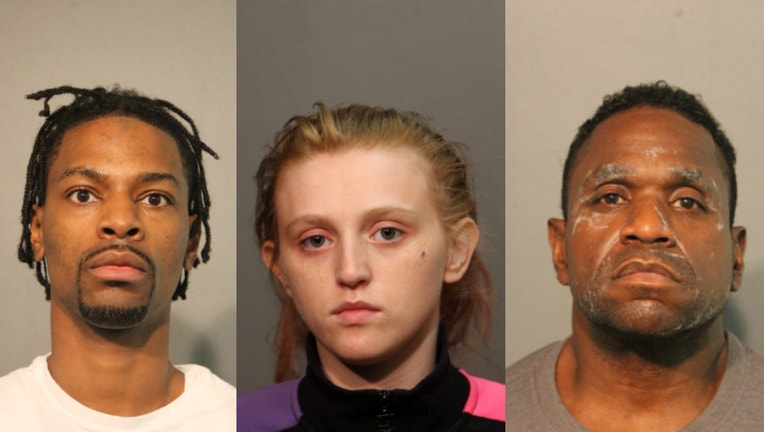 All but two of them are accused of looting from multiple businesses in the early hours of Aug. 10, according to police.

They are expected to appear for bail hearings later Thursday. 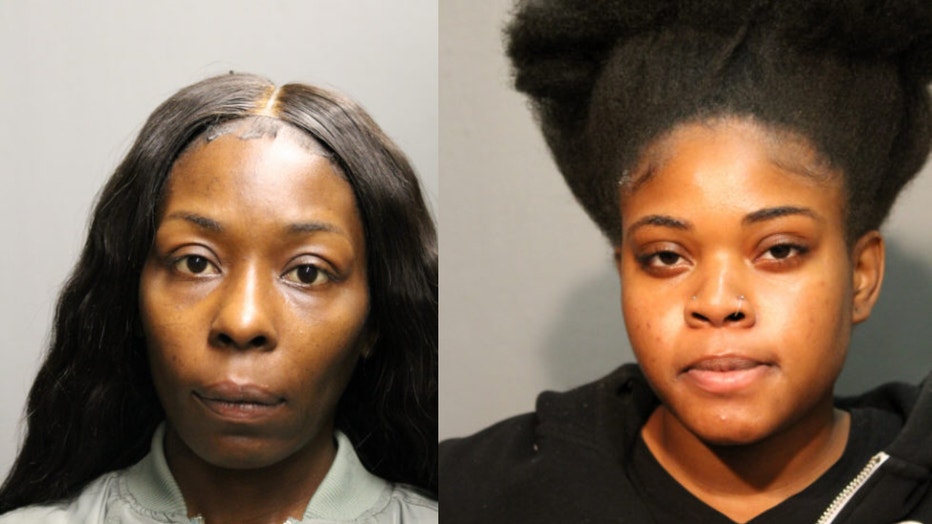 In late September, police said they had made more than 70 felony arrests tied to the “lawlessness” that took place the night of Aug. 9 and into the next morning. Authorities have said the looting began after rumors spread on social media regarding a police shooting in Englewood.

Over the last several weeks, police have shared dozens of photos and videos of suspected looters in an attempt to identify them.