CHICAGO - Five people, including two teens, were wounded in a drive-by Tuesday in Albany Park on the Northwest Side.

About 10:25 p.m., the group was standing on the sidewalk in the 3500 block of West Lawrence Avenue when someone inside a passing white-colored Nissan fired shots in their direction, Chicago police said.

A 21-year-old woman was struck in the right hand and taken to the same hospital in serious condition, police said. A 27-year-old man who was grazed by a bullet on his chest was in fair condition at the hospital.

A 37-year-old man was struck in the right leg and taken to Saint Francis Hospital in Evanston in fair condition.

No arrests have been made as Area Five detectives investigate. 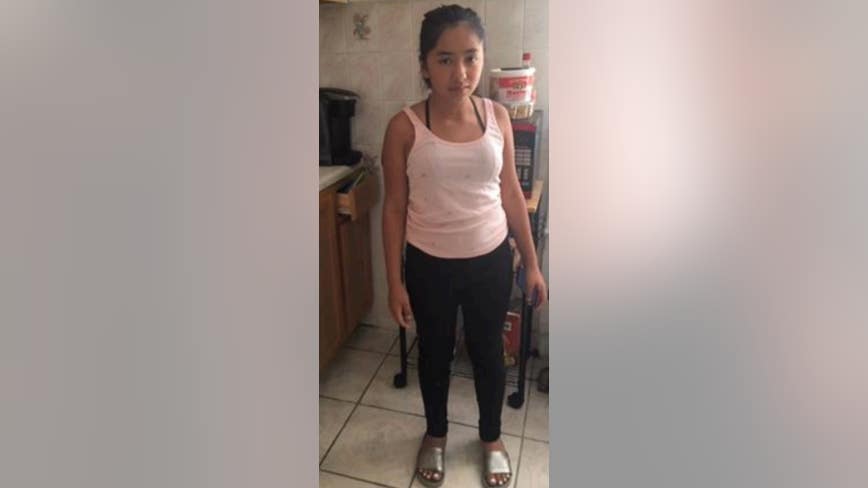