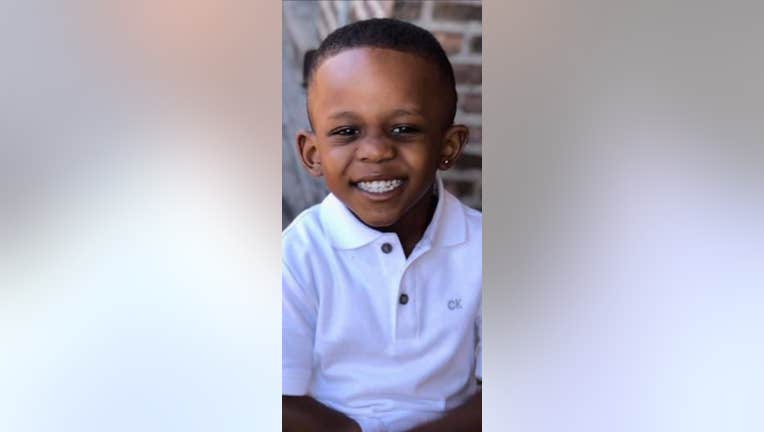 CHICAGO - A 5-year-old boy was struck and killed by a driver while walking on the sidewalk with his mother and sibling Friday night in Englewood.

The 44-year-old driver was traveling westbound about 11:10 p.m. in the 600 block of West Marquette when he struck an electrical box and the 5-year-old boy walking on the sidewalk with his family, Chicago police said.

The boy was transported to Comers Children’s Hospital where he was later pronounced dead, police said.

The driver and a 48-year-old riding in his SUV were taken to the University of Chicago Medical Center, where they were both listed in good condition, police said.

Police couldn’t provide additional information about what led to the crash, which was under investigation by the Major Accident Unit.

The driver was issued citations for failure to reduce speed, driving without a license and operating an uninsured vehicle, police said. No arrests had been made as of Saturday night.

Supt. Brown provides an update after a female police officer was shot on the city's West Side.