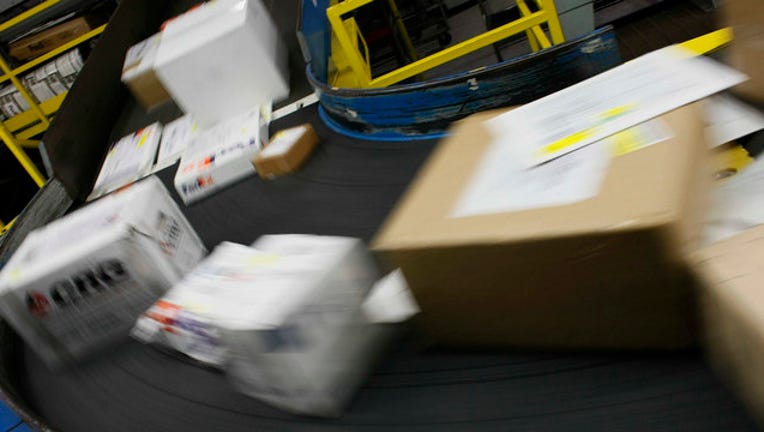 (FoxNews.com) - Creepy, unsolicited packages sent to two girls at an Alabama elementary school have prompted a probe to find out who's behind more than 50 similar packages ordered for underage girls in at least three other states, the FBI said.

"Each order included the name of the girl and the address of the elementary school she attends," the district attorney’s office said in a Facebook post. "The same IP address has also appeared on websites discussing girls' underwear and types of music to listen to when he visits his pen pal in Phenix City."

The person claimed he was 14 years old, mentally disabled and had been bullied. WBTV reported the person asked the girls to reply to the packages at two email addresses – atur.bhuck@gmail.com or atur.bhuck@aol.com.

The IP addresses of the Gmail account appeared to originate from Houston, according to the district attorney’s office. Similar packages were ordered for underage girls in Alabama, South Carolina and Virginia, the FBI said.