AURORA, Ill. - Six people from Aurora face felony charges in connection to the looting of a west suburban liquor store in late May amid national protesting against police brutality.

Prosecutors allege they smashed a window to break into the Aurora Spirit and Wine liquor store on May 31 in the 1600 block of Montgomery Road, according to the Kane County state’s attorney’s office.

They caused $1,000 in damage to the store, and allegedly stole $4,400 in alcohol and cigarettes, and took more than $4,000 in scratch-off lottery tickets, prosecutors said.

The suspects, who were identified through surveillance video, each face a count of burglary, theft and criminal damage to property. 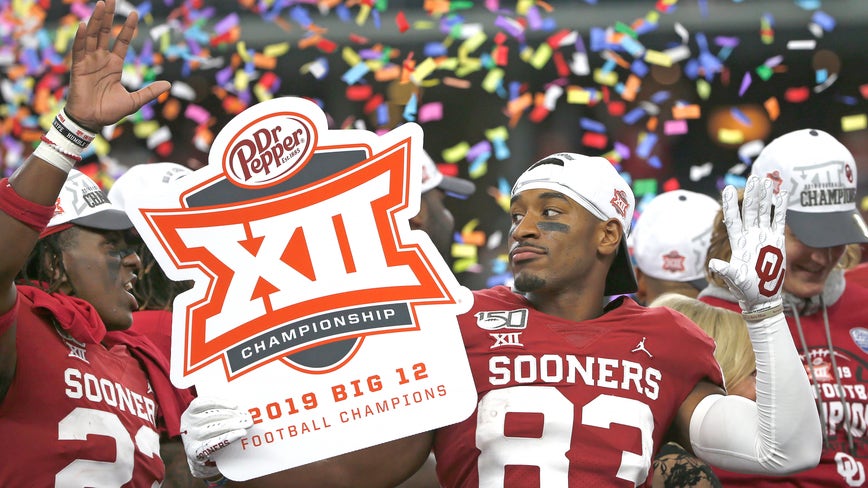 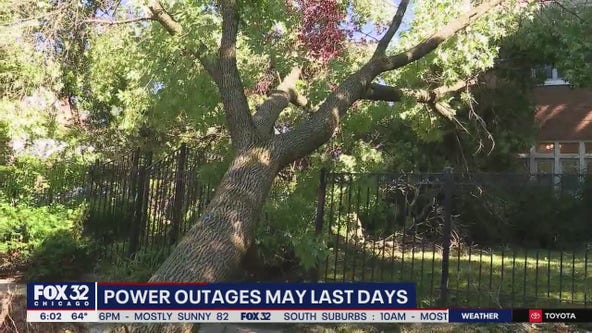 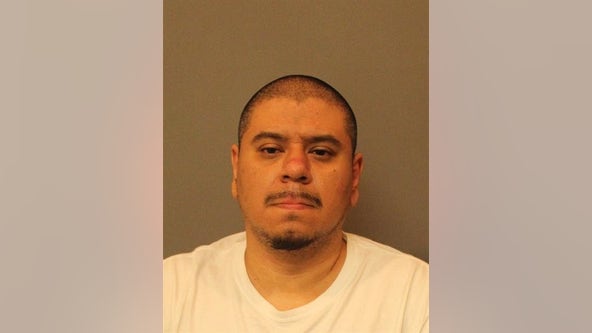 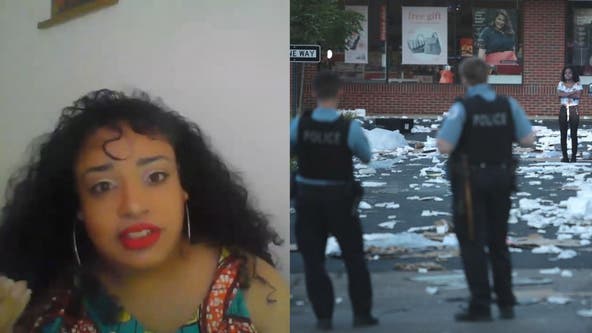