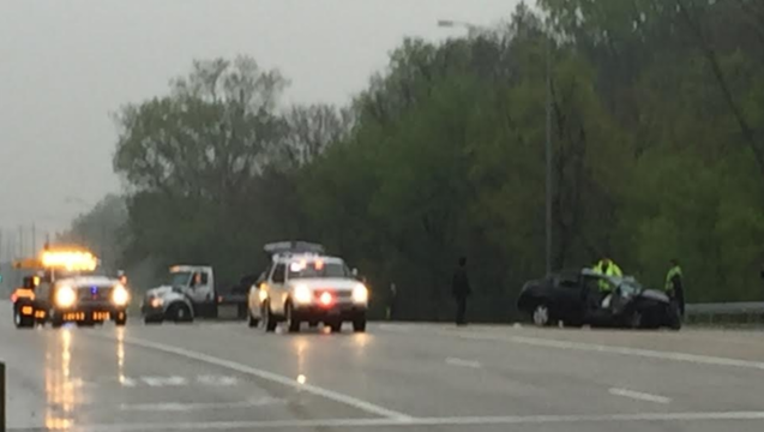 About 5:35 a.m., a vehicle was traveling eastbound on North Avenue near Thatcher Avenue when it crossed the center line and struck another vehicle head-on, according to Melrose Park Police Chief Sam Pitassi. The second vehicle then slid into a third vehicle.