CHICAGO (SUN TIMES MEDIA WIRE) - Six people were killed and at least 38 others wounded in shootings across Chicago between Friday night and early Monday.

The weekend’s two latest homicides resulted from a mass shooting in the West Englewood neighborhood that left three more people injured late Sunday on the South Side.

The group was sitting on a front porch in the 2000 block of West 68th Place about 11:10 p.m. when someone got out of a vehicle in a nearby vacant lot and opened fire, according to Chicago Police.

A 38-year-old man was shot in the neck and taken to Mount Sinai Hospital, where he was pronounced dead, police said.

A 27-year-old man suffered a gunshot wound to the chest and was taken to Advocate Christ Medical Center in Oak Lawn, where he was also pronounced dead, police said. The Cook County medical examiner’s office confirmed the fatalities, but did not release additional information early Monday.

Another fatal shooting occurred Sunday evening in the Logan Square neighborhood on the Northwest Side.

Officers responding to a call of shots fired at 6:23 p.m. in the 3600 block of West Schubert found 25-year-old Justin T. Bowman lying on a sidewalk with a gunshot wound to the chest, authorities said.

Bowman was taken to Advocate Illinois Masonic Medical Center, where he was pronounced dead at 7:07 p.m. He lived in the 3900 block of West Diversey.

Earlier Sunday, a 24-year-old man was shot to death in the North Lawndale neighborhood on the Southwest Side.

Officers responding to a call of shots fired in the 3200 block of West Douglas Boulevard about 12:25 a.m. found Darrell Wilson unresponsive in a parked vehicle, authorities said.

Wilson had been shot in the head and was pronounced dead at the scene at 12:48 a.m., authorities said. He lived in the 100 block of South Central Avenue.

About 9 p.m. Saturday night, a woman was killed and two men were injured in a shooting in the Roseland neighborhood on the Far South Side.

Tiara M. Parks, 23, and the men were getting out of a car in the 11400 block of South Stewart when they heard gunfire and realized they’d been shot, authorities said.

They drove to Roseland Community Hospital, where Parks was pronounced dead at 9:14 p.m. with a gunshot wound to the head, authorities said. She lived in the 9200 block of South Bishop.

A 24-year-old man was shot in the lower back and a 27-year-old man in the left leg. Both of their conditions were stabilized, police said.

Gino Carrasco was walking out of a store in the 3200 block of West 16th Street at 1:14 a.m. when someone got out of a vehicle and fired shots, authorities said.

Carrasco was taken to Saint Anthony Hospital with a gunshot wound to the chest and then transferred to Mount Sinai Hospital, where he was pronounced dead at 4:30 a.m., authorities said. He lived in the 5100 block of South Sawyer.

The most recent nonfatal shootings happened within 30 minutes of each other early Monday on the North and South sides.

About 1:45 a.m., two men suffered graze wounds to the back in an Avalon Park neighborhood shooting in the 8200 block of South Kimbark. A 28-year-old man was taken to Stroger Hospital, and a 31-year-old man later took himself to South Shore Hospital. Their conditions were stabilized, but they weren’t cooperating with investigators, police said.

At 1:15 a.m., a 16-year-old boy standing on a Rogers Park neighborhood sidewalk was shot in the right leg by someone across the street in the 2300 block of West Granville. He was taken to Presence Saint Francis Hospital in Evanston, where his condition was stabilized, police said. 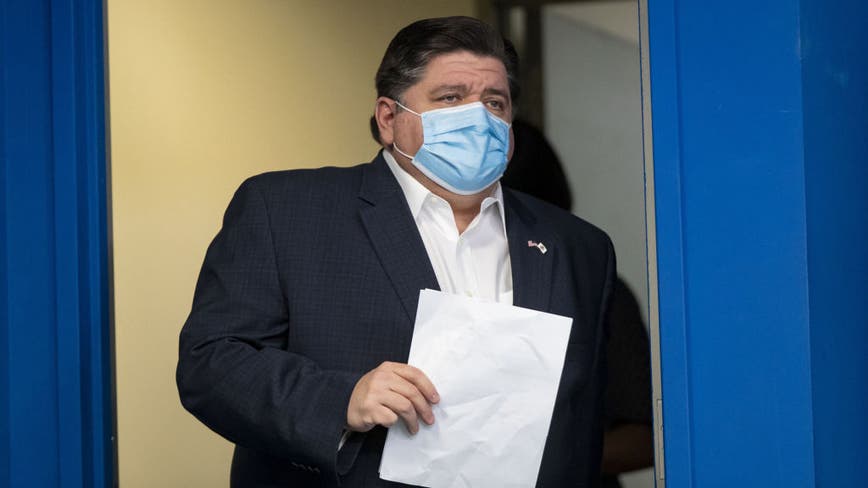