Police said a disturbance broke out among some party attendees, which escalated into gunshots. Paramedics took three gunshot victims to the hospital.

Two of them had non-life-threatening wounds, but the third suffered serious injuries.

Three more people went to the hospital in personal vehicles, police said. That trio suffered non-life-threatening injuries, but authorities confirmed one of them was a boy, just 13 years old. 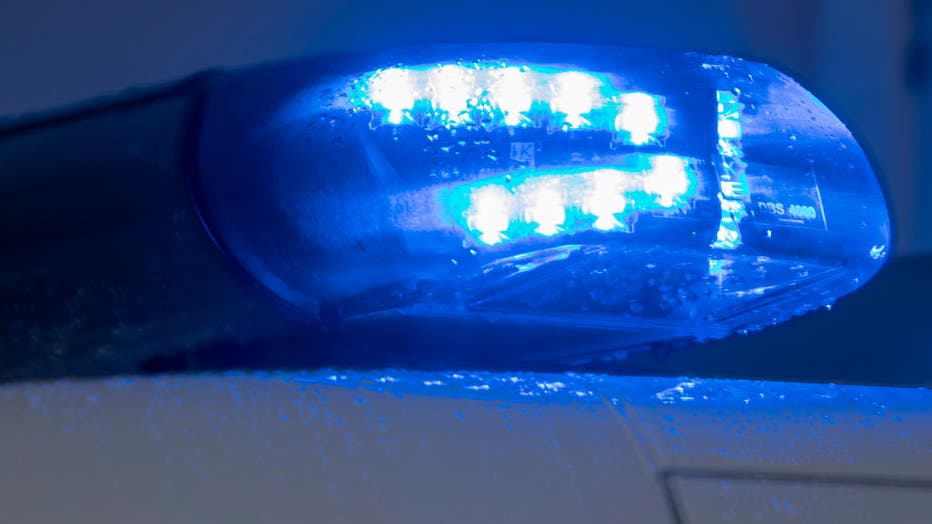 "This senseless and inexcusable act is yet another example of persons in our community who make the conscious decision to use firearms illegally," Chief of Police Wayne Jerman said in a news release. "Those who continue this illegal behavior need to be held responsible for their actions, prosecuted fully, and removed from our community."

Authorities don’t have a suspect at this time, but they are hoping another party attendee will come forward and help with the investigation.

"I want to acknowledge the heroic actions of all the responding law enforcement officers, emergency first responders, as well as medical personnel at the hospitals where the wounded were treated."