(WJBK) - Detroit police raided the Perry Funeral Home near Warren where remains of 63 fetuses have been discovered and removed.

Conditions of the fetuses are not known as well as where they were stored. About 37 fetuses were found in cardboard boxes and 26 in a freezer, according to police. A state oversight agency has closed the west side funeral home.

In a press conference earlier on Friday, Detroit Police Chief James Craig said that the Perry Funeral Home had been alleged to have improperly disposed of fetuses.

This incident comes on the heels of 10 fetuses and one infant's remains found inside a false ceiling at the former Cantrell Funeral Home on Mack last Friday.

Four more remains were discovered at Cantrell earlier this week.

Chief Craig said there appeared to be no connection between the two funeral homes, but says the tips and allegations that fetuses have not been properly disposed of, are similar.

LARA currently has an open investigation into Perry Funeral Home and has notified the Michigan Attorney General’s office and the Detroit Police Department of its findings and regulatory actions.

Any bodies found on the premises of the establishment awaiting cremation or burial and any cremated remains found on the premises awaiting delivery to a customer were surrendered to the custody and control of LARA via its agent, Preferred Removal Services, Inc., a facility with adequate and appropriate refrigeration equipment and storage.

There was one previously scheduled service at Perry Funeral Home and arrangements are being made for it to occur at another location.

Members of the public who have questions or concerns regarding the operation of Perry Funeral Home may contact the Securities & Audit Division within CSCL at 517-335-5237, Monday through Friday, 8:00 am - 5:00 pm, or by email at LARA-CSCL-Securities-Audit@michigan.gov.

Stay with FOX 2 for more information as it becomes available. 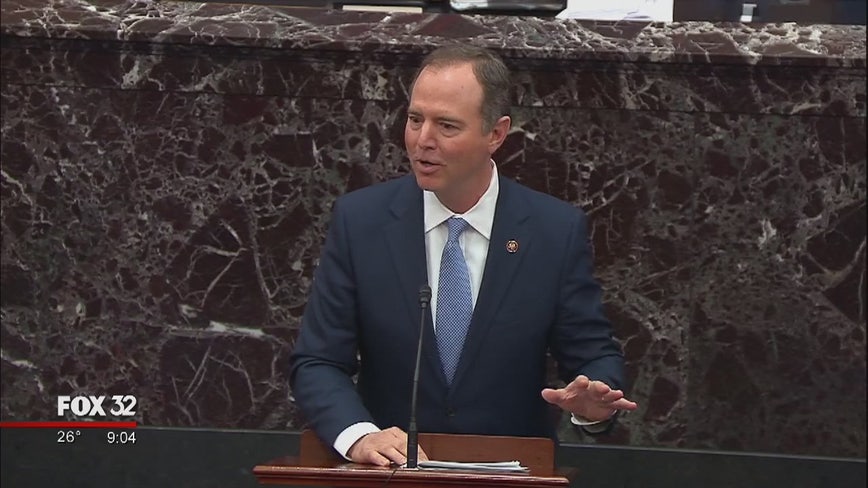 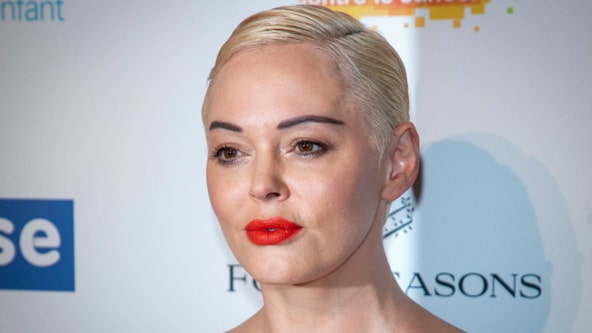